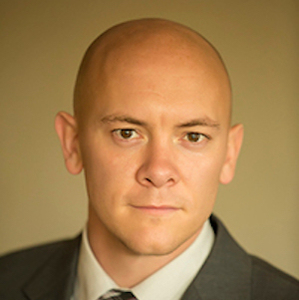 Sales Associate | DRE# 02016794
andrew.mathew@compass.com
M: 626-696-9511
O: 626-765-7911
About Andrew
Andrew Mathew, though a relatively new name to the real estate industry, is poised to become a top sales agent over the coming months based on 10 years of sales marketing and information technology experience. Also a resident of South Pasadena and father, Andrew is active in the local community as a coach for the South Pasadena Little League, the American Youth Soccer Organization, and the local San Marino/South Pasadena YMCA.

Andrew moved to California in 1999 when he enlisted in the United States Marine Corps. Trained as a communications specialist, these skills culminated with two tours of duty overseas, the first being Operation Enduring Freedom where he was deployed with the 15th Marine Expeditionary Unit as the initial reaction force to the September 11th attack on NYC. After returning from Afghanistan he was assigned to 9th Communications Battalion and redeployed to Iraq in 2003 to help overthrow the Iraqi dictatorship under Saddam Hussein. After several medals and commendations, Andrew was honorably discharged from the military and began working in the civilian sector of the Los Angeles IT industry. He attended Cal State LA where he graduated with honors receiving two bachelor's degrees in Computer Science and Business Marketing.

He recently joined Compass real estate specifically to partner with Sheila Ananeh-Firempong and combine their skills and experience to place them at the forefront of the LA area real estate market.