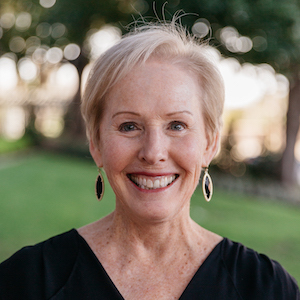 About Ann
Ann Stewart is a native of Morristown, NJ, but has called Dallas home for over 40 years. She has owned and remodeled many homes in both the Park Cities and North Dallas, and her four children attended various public and private schools throughout the area. Ann enjoys spending time with family and friends, playing tennis, traveling, snow skiing, and volunteering for AT&T Performing Arts. She has an Honors BFA degree in Art History from Southern Methodist University.
Ann has been actively engaged in the Dallas real estate community. She attained her Texas real estate license in 2001, founded Pacesetters networking group for Dallas real estate agents, is a graduate of the MetroTex Leadership program, served on the panel of real estate achievers for Ebby Halliday and on the Board of Directors of two North Dallas neighborhoods. Ann assists in supporting the JacksonSells team, the top ranked team in East Dallas achieving top results in both sales and service.