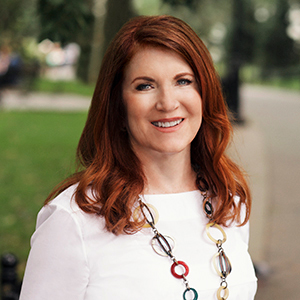 1994: Most Expensive Apartment Ever Sold in NYC - The Corcoran Group

1992 Rookie of the Year: Highest producing new broker in all of Manhattan – The Corcoran Group

With four decades of New York City real estate experience, Anne has brokered the sale of over $7 billion in high-end condominiums, cooperatives, and townhomes. The Young Team Advisory, which consists of Anne, her daughters Amanda and Christina, and Laura Kawwa, was ranked #13 in the country by Wall Street Journal/REAL Trends for Team Average Sales Price in 2015. Other notable achievements include $119 million in 2018 sales and the second most expensive sale ever north of 79th Street – a $35 million cooperative – in 2014.

Anne began her real estate career in 1991 as one of Barbara Corcoran’s first 50 hires. After ten years as an individual agent, she went on to serve as Executive Vice President and Director of West Side Sales for Brown Harris Stevens. Subsequently, Anne became Senior Managing Director of Corcoran Sunshine, where her projects were amongst Manhattan's most prominent properties, including: Manhattan House, The Lucida, 995 Fifth Avenue, 535 West End Avenue, The Rushmore, Ariel East and West, 40 Bond Street, One Beacon Court, 40 Mercer Street, 50 Gramercy Park North, 110 CPS, 310 East 53rd Street, and 15 Broad Street. Most recently, Anne was an award-winning Brown Harris Stevens broker and Senior Managing Director in charge of pre-development and sales for 101 West 78th Street.

As a sought-after industry mentor and frequent speaker on the Manhattan residential market, Anne is the former Co-Chair of the Real Estate Board of New York’s Education Committee.

Young Team Advisory represented the developers of 101 West 78th Street through the many phases of acquisition, design, marketing and sales for this conversion: a five-year process which culminated in a total $70,172,532 in building transactions. To date, the 2017 penthouse sale holds the record for the highest price per square foot achieved in Upper West Side new development.

Originally constructed in 1886, 101 West 78th Street is located on the corner of 78th Street and Columbus Avenue, directly across the street from its notable architectural contemporary, the American Museum of Natural History. Steven Sills, a lauded AD100 designer, oversaw the transformation of this turn-of-the-century treasure to create a historically relevant, elegant and thoroughly modernized boutique condominium. 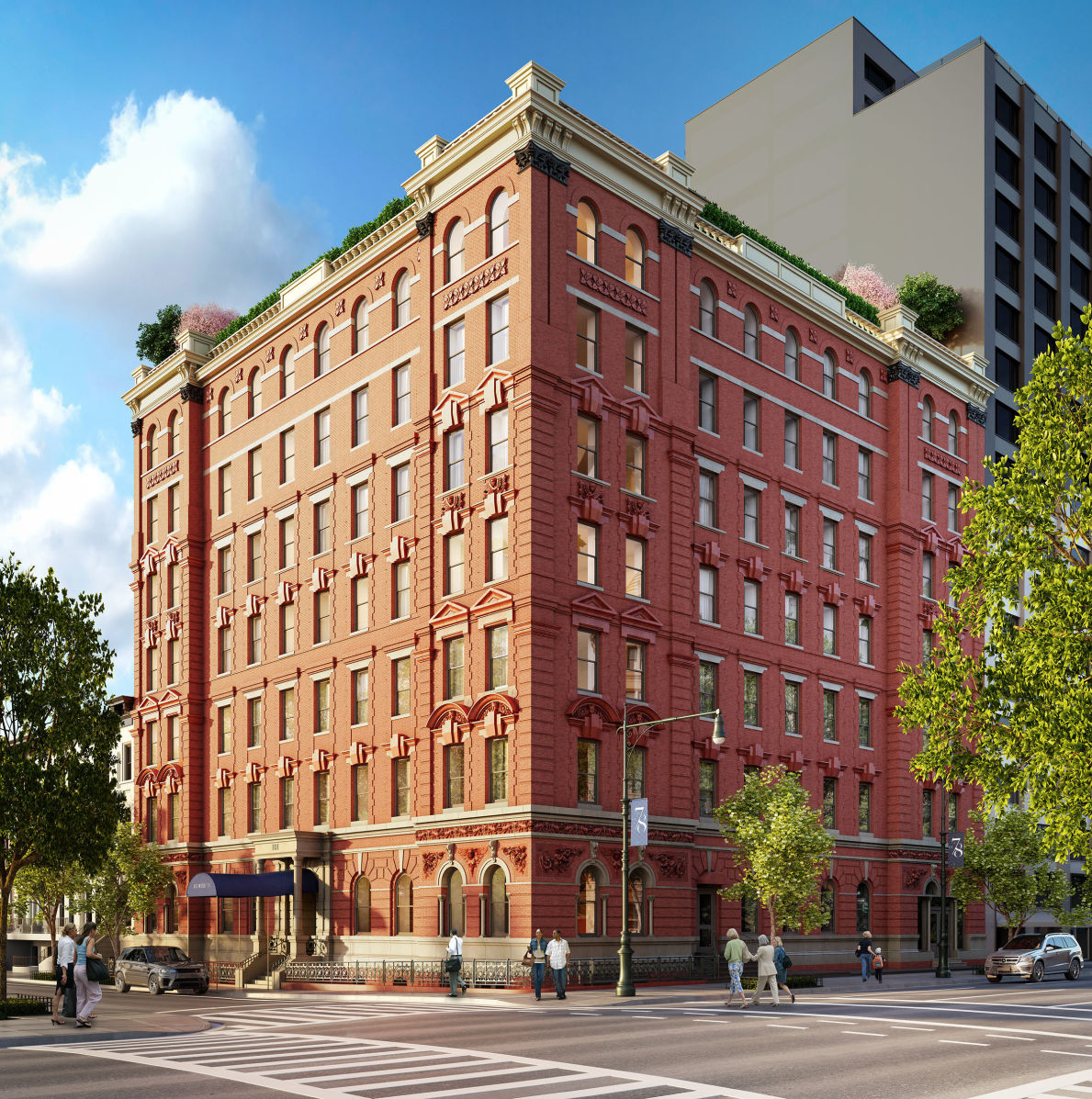