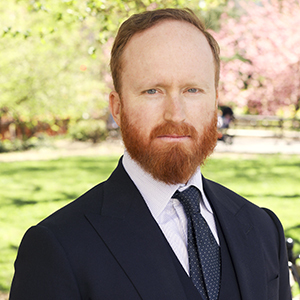 Licensed Real Estate Salesperson
casey.bickley@compass.com
M: 917-854-5511
About Casey
Casey Bickley is a Licensed Real Estate Salesperson at COMPASS. He received his Bachelors of Science from the United States Military Academy at West Point in 2007 and, upon graduating, served as an Officer in the United States Army from 2007 until 2012. After serving in the Army Casey moved to New York City and began working in the luxury retail industry, where he developed an extensive network of individuals, from a multitude of industries, throughout New York City and abroad.
Having fallen in love with New York City's architecture and city streets long before he arrived, Casey opted to get his real estate license in 2012 so that he could, for starters, help his existing retail clients find their dream homes. It's no surprise, then, that he made immediate headway, transitioning from the world of luxury retail to that of luxury Manhattan and Brooklyn real estate.
Casey's intrinsic values, among them a strong sense of loyalty, professionalism and respect, only add to his propensity for discernment in his everyday affairs and is further complimented by a piercing yet controlled intensity for which he is known to bring to his business affairs.
When not working, he enjoys running through the different neighborhoods of Manhattan, visiting museums, and traveling abroad.