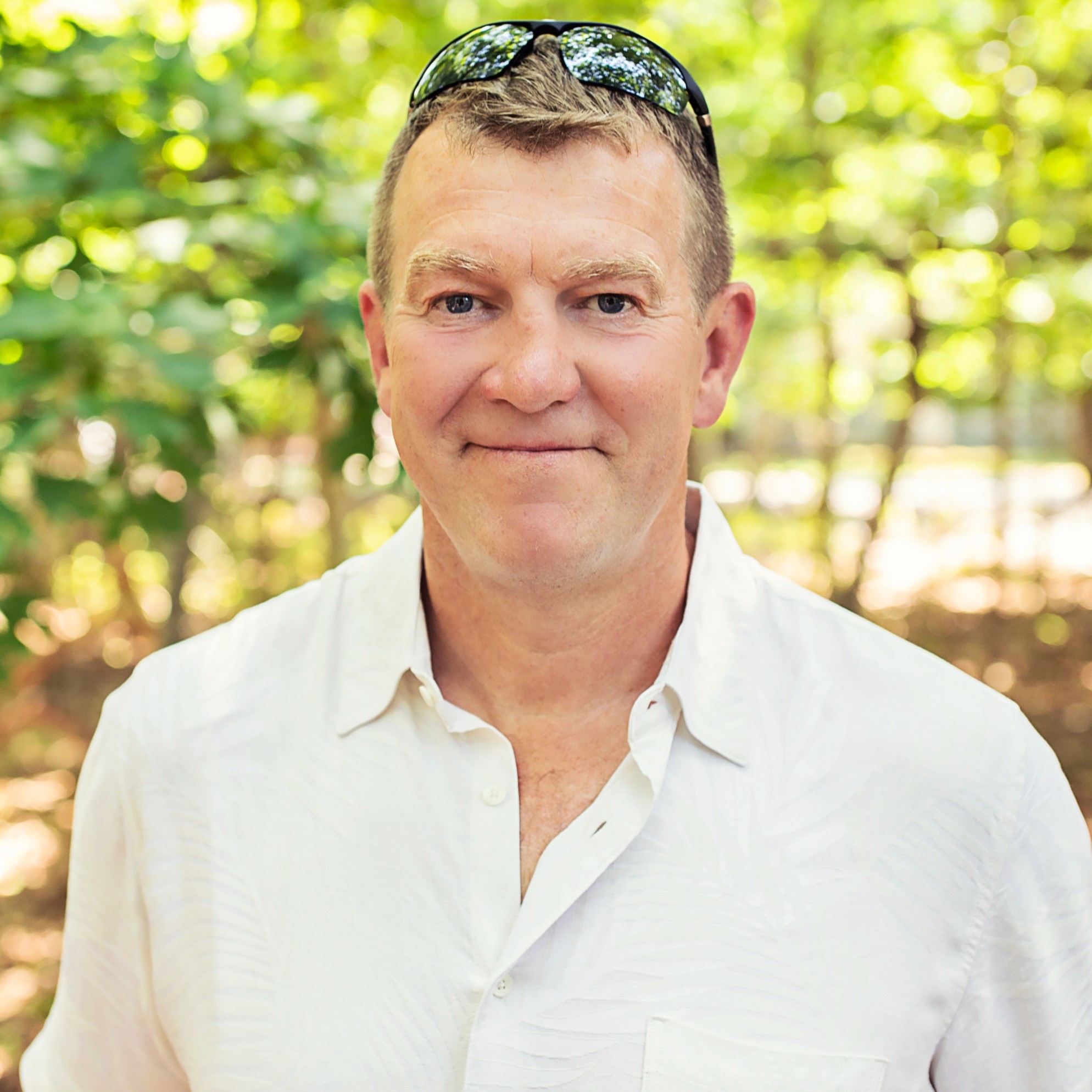 Licensed Real Estate Salesperson | Licensed as Christopher Carney
chris.carney@compass.com
M: 516-617-1558
O: 631-324-1700
About Chris
As an East Hampton native Chris worked for local, prominent builders through college, where he gained valuable first hand knowledge of the industry. While he started his real estate career in 2002, he was moved to join the charity sector after a visit to Walter Reed Military Hospital in 2003, becoming an advocate for the young men and women he met there. In 2004 he started an adaptive sports program, Soldier Ride, that has gone on to serve over 100,000 military service members and raised millions of dollars. In 2006 Soldier Ride went international, sharing the rehabilitative benefits with wounded soldiers in Israel, England, France, Germany, and recently the Ukraine.

Chris is credited with raising the seed money for The Wounded Warrior Project and was named a Co-Founder of the organization in 2005. His passion, marketing savvy and support from the East Hampton community were an integral part of growing the start up charity into the largest veteran’s non profit in history. His efforts have been recognized annually with invitations to the White House where he has met Presidents Bush, Obama and Trump.

Chris’s ability to understand the specific needs and interests of various parties has helped him negotiate successful corporate partnerships for his clients with several national brands including Under Armor, Uhaul, Major League Baseball and the Boston Red Sox.

Chris has a lifetime of building solid relationships in the Hamptons and has a well earned reputation for being honest, hardworking and loyal. His ability to recognize investment opportunities, as well as the long term needs of families and end-users, have served his clients well. He brings his skill sets to Compass and is excited to be working alongside his friends at The Petrie Team. An avid cyclist, golfer and Little League dad, he lives in East Hampton with his wife Elisa, and young sons Jackson, 11, and Casey, 8.