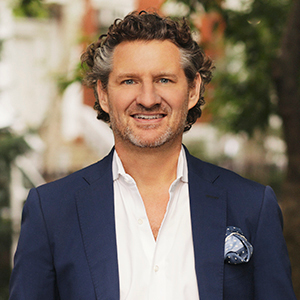 Live like Eloise in the Plaza With a Private Butler for $4.25 Million - Departures

On the Market: The Penthouse at 111 Mercer

Christian Rogers has represented over $520 million in transactions which include $220 million in condominium and co-op sales, and over $300 million in new development as an on-site agent at 93 Worth and 15 Renwick. Additionally, he has the distinction of having represented the purchaser in one of the 20 highest-priced residential transactions in New York City’s history. Domestic and international buyers and sellers value Christian’s expertise and insight as they prepare to make one of the most important financial decisions of their lives. He has been regularly featured in the media as a real estate expert in publications such as The New York Times, The Financial Times, The Wall Street Journal, New York Daily News, New York Post and The Real Deal. Christian speaks Italian and Spanish fluently, and currently resides in Manhattan’s West Village.