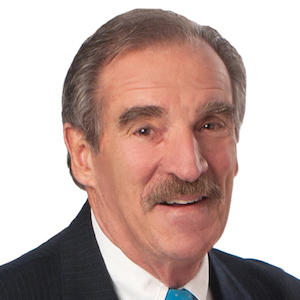 EXPERTISE, KNOWLEDGE, DEDICATION & RESULTS
In Cory McGuire's real estate career he has marketed, sold and developed luxury homes in Dallas, Texas, as well as Vail and Beaver Creek, Colorado, totaling more than a Billion dollars. With his wife, Jackie, and son, Christopher, the McGuire’s are proud to have relocated top executives, sports figures and other clients to Dallas that consistently bring referrals and repeat business. They specialize in larger estates but have expertise in all price ranges, from condos and cottages to the more palatial estates, and love helping and advising their clients in finding the best home value and investment in their price range. Being named “Top Producer and Best Realtor” by D Magazine has been an honor for them.
Cory and his brother, Peter, originally came to Dallas as Burger King Franchisees and developed locations for numerous stores in Dallas and Austin, Texas as well as in Connecticut. The stores were later sold to the parent company, Pillsbury. Enjoying playing tennis and a variety of sports, Cory then founded C.A. McGuire’s European Sports Apparel with stores in Highland Park Village, NorthPark Center, Valley View Mall, Galleria Dallas and Galleria Houston, with numerous other stores in Houston, Texas. The stores were sold to Tennis Lady in New York.
Cory was raised in Coral Gables, Florida and attended Columbus High School, Palm Beach College and the University of Florida. Jackie and Cory have happily raised four fantastic and successful children in Preston Hollow and Highland Park and now enjoy that they and their nine grandchildren all live in Dallas.