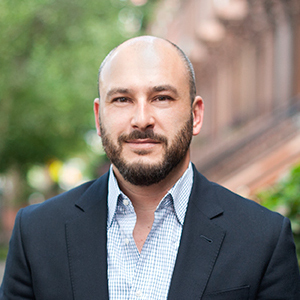 Dan's active at 720 Decatur St. was featured as house the day in Brownstoner

Dan specializes in the townhouse and condo market in Bedford Stuyvesant and Bushwick. Languages: Hebrew and Russian.

B.S. in Finance from Kean University.

Dan understands the complexity moving to New York and finding the perfect home. Originally from Russia, he relocated to Israel at the age 12, and came to New York City in 2000 after demonstrating his leadership skills as a Lieutenant in the IDF.
Dan Bentov has raised the bar as a real estate salesperson. He is genuinely committed to finding the right home for you and your family, and strongly believes that his role is to provide exemplary service above all. Specializing in Brooklyn real estate since 2008, Dan has worked with Brooklyn developers as well as private investors, selling new construction properties as well as fully-restored brownstones throughout the borough. He has a particular focus in the townhouse and condo market in Bedford Stuyvesant, Bushwick and other fast-growing Brooklyn neighborhoods in which local and international buyers have interest.
His hard work ethic, dogged determination and extensive market knowledge allow Dan to optimize service and results to real estate clients. Enhancing his expertise is Dan's prior experience as a marketing and sales director, and four years in the financial world. Creativity, attention to detail and thorough communication have always been his fortes. Dan loves Brooklyn and can't imagine living or working anywhere else. He has resided the water in Sheepshead Bay for over a decade. Dan speaks fluent Russian, Hebrew and English, and graduated Magna Cum Laude from Kean University with a degree in Finance. His interests include reading, sports, fitness, healthy living and a sustainable environment.


Don’t miss this rare and majestic duplex home at 1 Lexington Avenue. Nestled in the quiet heart of Gramercy Park, this 5 bedroom, 3.5 bathroom apartment is steps from the finest restaurants, bars and boutiques of Manhattan. Elegantly renovated, the apartment combines restored pre-war details with a modern open layout and includes an eclectic mixture of contemporary design, mid-century modern elements and a small dash of industrial influences. 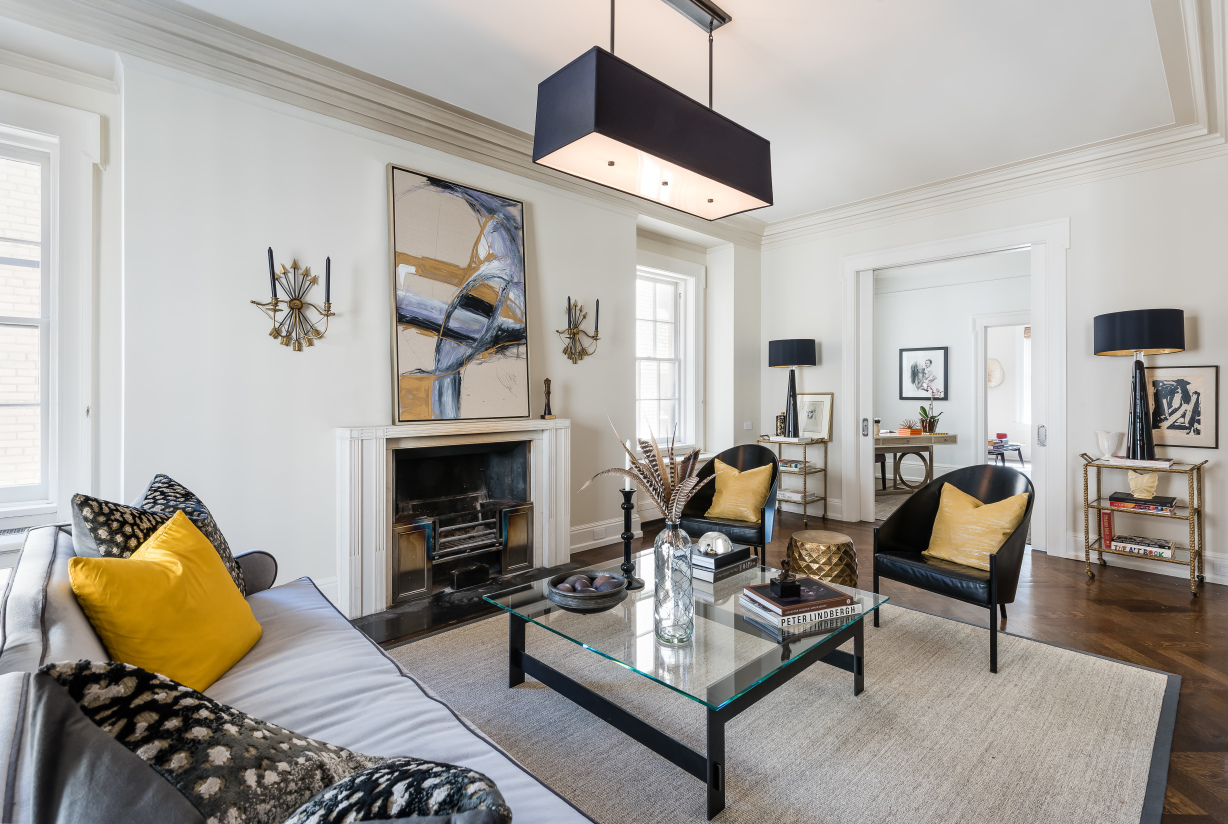 Exquisite and one of most exclusive Malibu lot with panoramic view from Queen's necklace to Point Dume! Over 10 Acres of land in one of most pristine hills of Malibu offers stunningly unobstructed views of Ocean and mountains. Rare development opportunity to build 10,000+ sf home in this unique parcel located in Eastern Malibu close to Santa Monica. This parcel has many flat graded pads that is ideal to build your dream home, pools, a guest house. Lots of studies are done for this property! 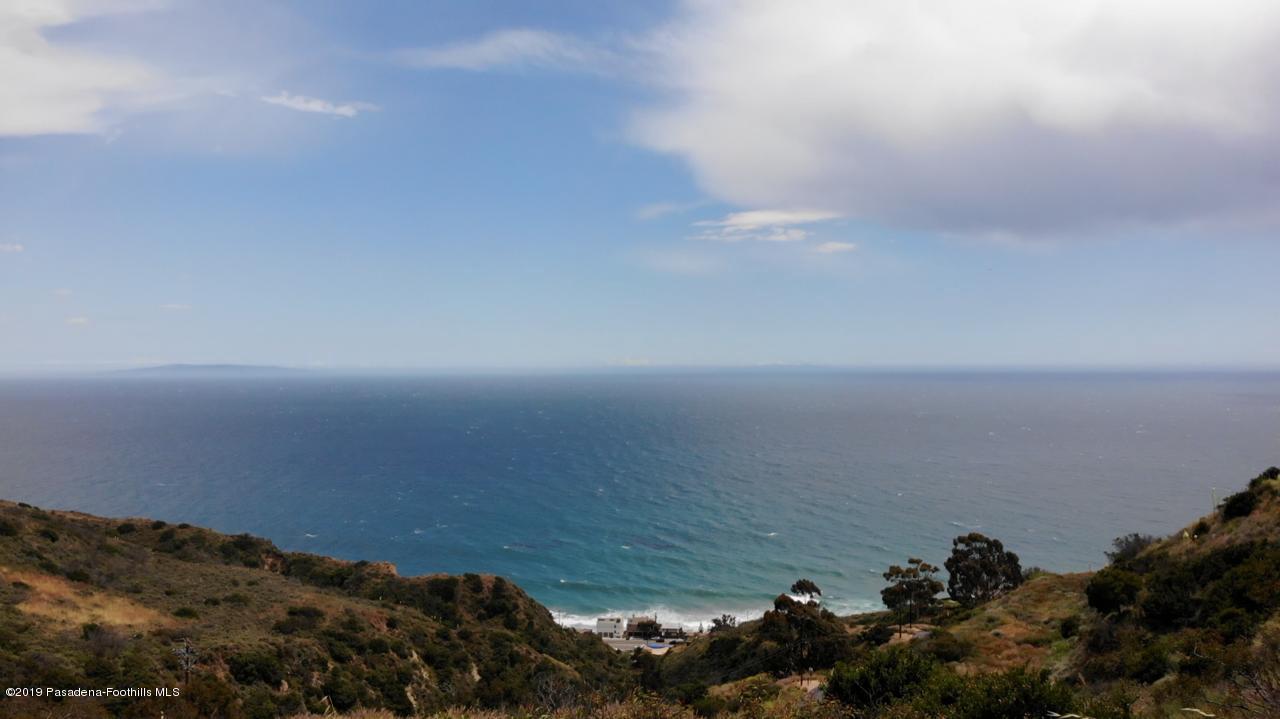