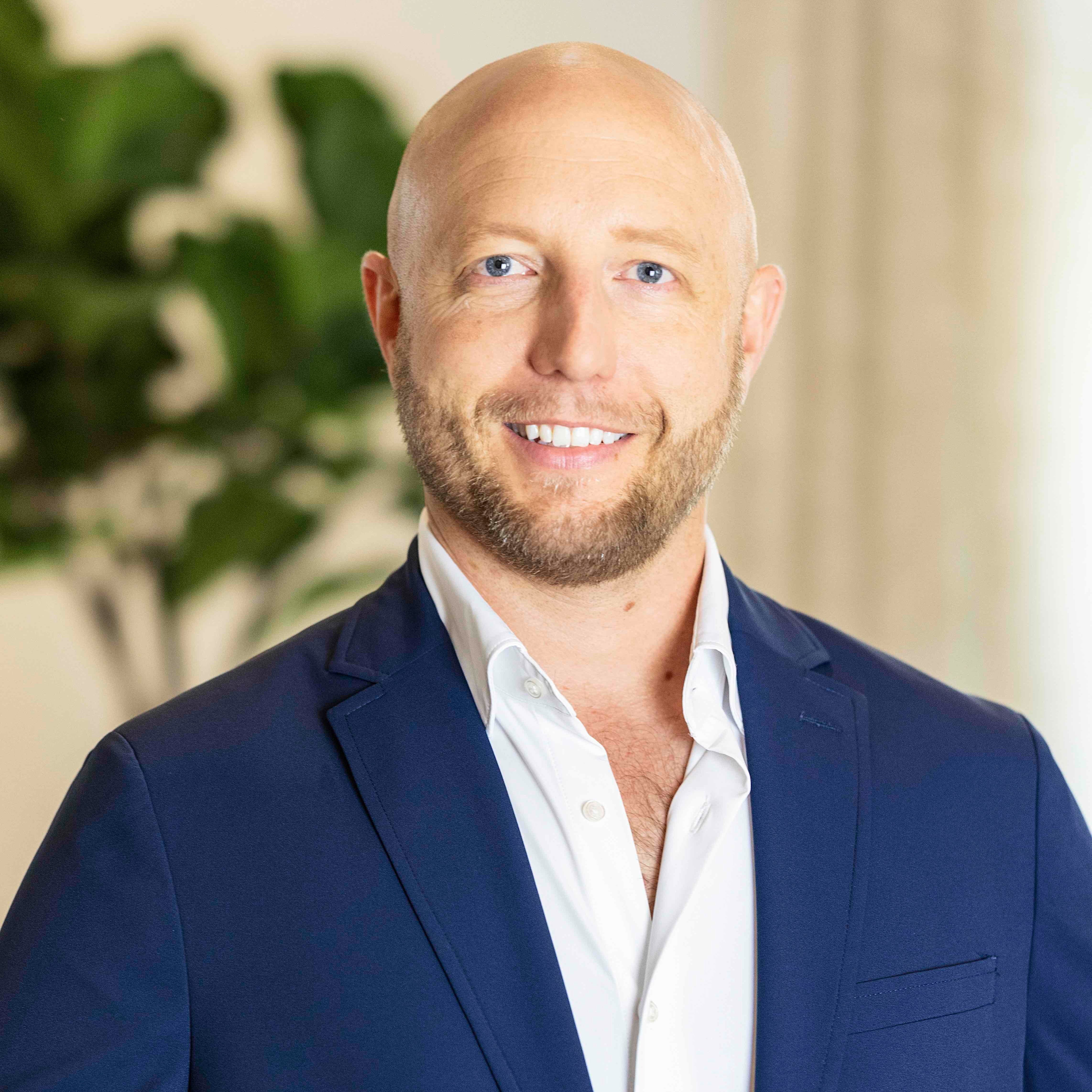 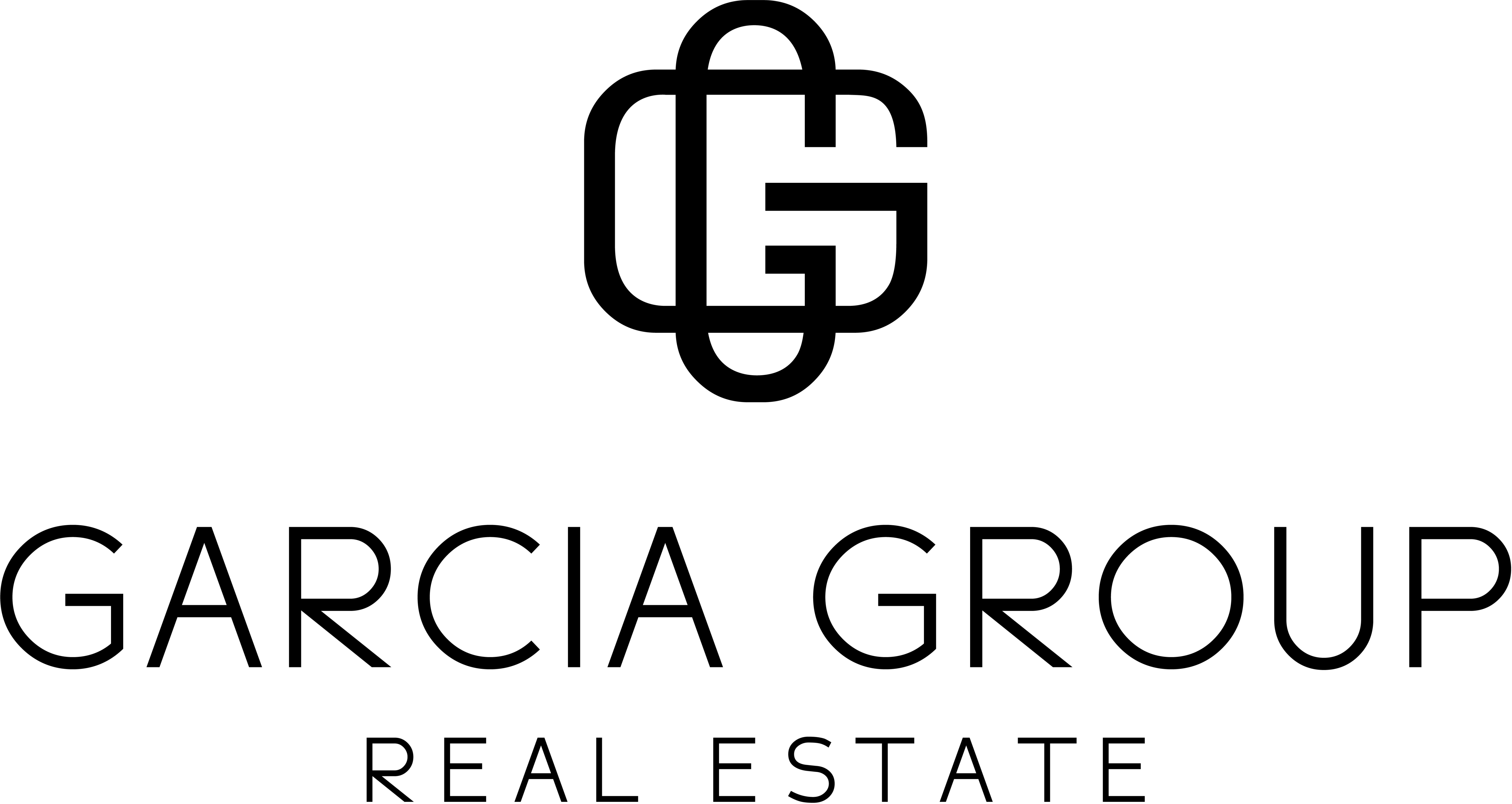 Darren Morris, Broker Associate, Houston Division Lead and Director of Sales for The Garcia Group, believes that hard work pays off. He is proud to be part of a team that has consistently been listed in the top half of 1% by the National Association of Realtors.
In 2000, Darren moved to Houston after being hired by Continental Airlines as a pilot. His determination to be accomplished in all that he does led him to seek other career paths, and he obtained his real estate license in 2012. He has vast experience with investment properties, remodel projects, and—most importantly—listing and selling in the Greater Houston markets. His genuine spirit and dedication to excellence have allowed him to build relationships with his clients that last for years after the deal is closed.
Darren is the true definition of a person who lives with passion. He is very involved in supporting and volunteering at local charities including the American Diabetes Association, Recovery Houston, Meals on Wheels, and the Leukemia & Lymphoma Society.