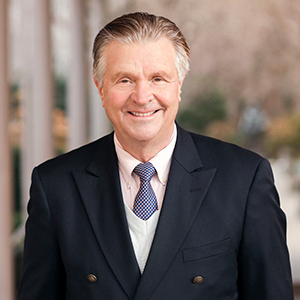 Eric Purcell has been in real estate for over a decade and is known in the industry for his personable drive and intelligence. As a member of the Howard Morrel Team, Eric communicates his team’s integrity and efficacy via phone and email with diligent and timely follow through. All teams have finders, grinders and minders. Eric is Howard Morrel Team’s “finder”.

A graduate of Georgetown University, Eric is fluent in French and travels extensively to Europe and South America. When in the States, he lives on the Upper East Side and winters in Palm Beach, Florida. He is a member of the New York Athletic Club and the Amateur Comedy Club – where he has participated in over 12 major productions. He also loves to play Golf and Tennis and his new passion...pickleball.