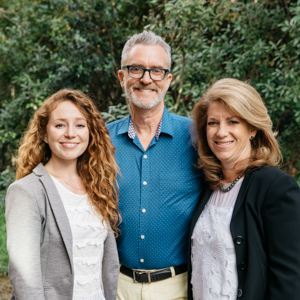 Buying and selling real estate, especially a home, is one of the bigger commitments in life. Kevin Hall, during his 20 years in real estate, has built a reputation wherein his clients gain complete trust in his ability to guide them through the process. He understands the anxieties of a first-time buyer as well as the questions for the move-up buyer and is ready to be the steadying hand. Empathy for his clients is foremost. Based on his many satisfied clients’ closings and final acknowledgments, he is recognized for his calming guidance and his competence. His integrity is without question. Once the negotiating begins, Kevin’s skills are at the forefront. Tenacity rules the day. Kevin applies his negotiating talents and sees the project through to a satisfying conclusion. Most former clients have since become good friends.

Kevin Hall and his wife, Lesley Hall, along with Taylor Sampanis comprise the Hall Team. Kevin has spent almost his entire life on the West Coast. He grew up in the Bay Area and earned his degree in Psychology from the University of California Santa Barbara. He then earned an MBA from Cornell University. Lesley is also UCSB Gaucho with her degree in Speech & Hearing. Taylor is a Santa Barbara local who graduated with a degree in Communications from Westmont right here in town.

Kevin has consistently rated among the highest performing agents in the greater Santa Barbara area. He has finished in the top 1% of successfully closed sales for Santa Barbara and Goleta over the past several years.

With the Power of 3 agents always working on your side, The Hall Team is uniquely positioned to guide a potential client to the fulfillment of their dreams. 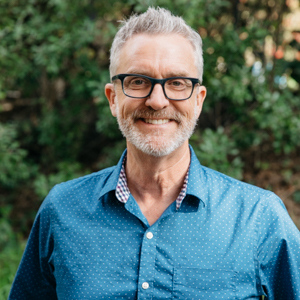 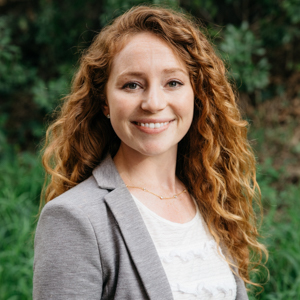