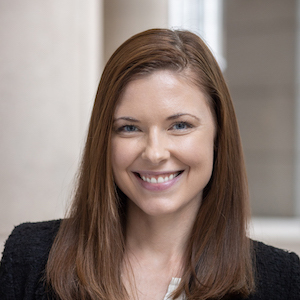 Holly is a Seattleite at heart; a true city girl with a passion for real estate, interior design and an interest in people and identifying what matters to them. A University of Washington grad, Holly got her start in television, working for Seattle’s ABC affiliate KOMO TV as a booker and line producer for the long-running talk show, Northwest Afternoon. Meeting some of the world’s most well-known people, including past presidents, Holly had the rare opportunity to talk one-on-one with celebrities and entrepreneurs to glean what made them successful and she has incorporated those practices into her work and personal endeavors. Following television, Holly went on to manage a group of properties she and her family own. She has purchased and sold properties in Ballard, Crown Hill, Phinney Ridge, Green Lake, and View Ridge, giving her an intimate knowledge of these neighborhoods. Most recently, she completed a full-scale remodel of her family’s dream house in NE Seattle. With an architect, she designed an original property reflecting her love of traditional European architecture and her taste for clean, classic interiors. With this unique background, eye for design and knowledge of high-end home renovation, Holly is uniquely valuable to the team. Known for her determination, competitiveness, honesty, and fairness, Holly also has a reputation for responding quickly to clients’ questions and concerns. She understands how a timely response is crucial, particularly in the competitive Seattle real estate market.

As a married mother of two and a homeowner in NE Seattle, Holly is an active participant in her community and enjoys volunteering at her children’s schools. She is also a Seattle sports fan, especially supporting the Huskies and Seahawks. An avid tennis player, Holly competes in Women’s Cup and USTA leagues and has been known to host epic neighborhood pickle-ball parties in her family’s backyard.