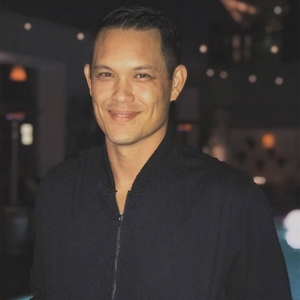 DRE 02002328 | Hastings+Novak
jason.hastings@compass.com
M: 424-240-9939
O: 310-652-6285
About
Jason was raised in Texas, and like most Texas boys he grew up playing sports. He excelled in the world of football and baseball and was offered scholarships for baseball and even an opportunity to play at the pro level. Prior to becoming an agent, Jason enjoyed a successful 10-year career in the fashion industry. His experiences in the industry took him to many countries and opened his eyes to the different types of architecture and styles the world has to offer, launching his life-long passion for real estate. Currently located in West Hollywood, Jason has been a resident of Los Angeles for 12 years.

Jason has successfully invested in the Dallas area for many years, which now has translated to him working with successful developers in the Los Angeles area. His knowledge, work ethic and networking base of the local communities has allowed him to excel in the luxury residential space. His straightforward style, and ability to translate the intricacies of the real estate process, tempered with humor, is deeply appreciated by his clients. He partnered with Henriett Novak to form their team, Hastings & Novak in 2016. On track to be one of the top producing teams in the area after only four short years together, their ability to over deliver to their clients in all areas has resulted in a loyal and expanding clientele that includes celebrities, artists and tech pioneers.

An avid animal lover, Jason is an advocate for animal shelters and dog rescue organizations and was involved in the Big Brothers/Big Sisters of Greater Los Angeles program for over six years.