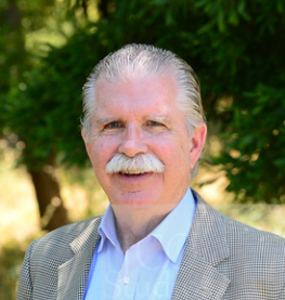 Jay Costello was with Hill & Co. since 1980, where he began his career as a Residential Leasing Agent and then Sales Agent. From there, he continued his responsibilities as Sales Manager, General Manager and President of the Company prior to joining forces with Alain Pinel Realtors, and now Compass. Jay is a native San Franciscan. He graduated from Pomona College in Claremont, California where he was a government major and a 3-year captain of the Lacrosse Team. He has continued his interest in lacrosse and volunteers his time for a number of Bay Area lacrosse programs.