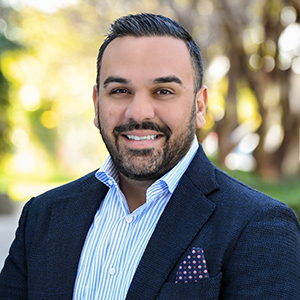 How to Build a Successful Feeder Market Strategy

"Joe was amazing to work with. He is very knowledgeable about the Miami real estate market and is great about working with a first time home buyer. He advocated for me and was great at explaining all the steps in the process. He was thorough, patient and treated me with so much kindness during the 5 month search. I am extremely happy with my condo and would recommend him to anyone looking." - Anthony

"Joe is one of the best realtors I’ve worked with in Miami, and I’ve bought and sold five properties and rented multiple apartments. He’s punctual, responsive, works 24/7, and actually knows what he’s talking about which is refreshing. I highly recommend him! He saved me thousands on my current home." - Anonymous

$300M in sales transactions over his 15-year career

Joe was able to establish a thriving real estate practice from the get-go, entering the business in 2006. From his Rookie of the Year award during that first year, to subsequent honors such as the “Outstanding Customer Service Award”, he was consistently recognized as a Top Producer during his tenure as an associate broker at Citi Habitats in New York City. His reputation for excellence has led to a career based almost entirely on referrals, a fact he is most proud of and the main reason he cites for being able to build his business from the ground up.

As a result of his successful sales background, Joe was able to transition to the role of Senior Managing Director for NRT – Realogy Citi Habitats’ East Village office with relative ease. “I recognize that my strength in the field has the ability to inspire and educate both new and experienced agents and I welcome the chance to help them shape successful careers,” says Joe; A position he was proud to hold in years past.

In his former role as Senior Managing Director, one of his strengths was overseeing the many sales transactions in his office. In 2013 and 2014, he oversaw over $150 million dollars of residential sales transactions, varying from multi-family, mixed-used, townhomes, condo new development and investment properties. After two years in that role, he then transitioned back to brokering his own transactions and leading a four-person team, The Azar Team. Joe’s focus is on helping his clients—from buyers to renters, sellers, investors, and landlords—each property deserves a knowledgeable professional who streamlines the process toward completion.

Joe has had vast experience working with a broad array of clients on unique and challenging transactions. Over the years, he has become recognized as an accomplished broker. He has participated in countless sales in some of the city’s most cutting-edge developments, a track record that has provided his clientele with unrivaled access and insight into the latest real estate opportunities and happenings. Experienced with condo board interviews, multi-family properties and all steps involved in the real estate process, Joe places a noticeable emphasis on always being prepared.

He has represented New York City’s top Developers & has had exclusive listings with the likes of Extell Belnord, Highpoint Property Group, Charles Cohen, Redi Management, Larry Gluck’s Stellar Management after recently completing a lease-up of The Willard on the UWS in 2016 & multiple other landlords. In addition to this, he specialized in having corporate relocation accounts with Cartus, Citibank, Davis Polk law firm, Morgan Stanley & many more.

In 2017 Joe put his roots down in South Florida & already has worked with Alliance Residential, Mack Real Estate Group, was the Exclusive in-house Broker for Property Markets Group X Social Communities & currently the Exclusive In house broker for Richman Signature’s blu27 in Edgewater, Miami. Joe calls Miami & New York City home as he is a licensed Broker still in both Florida & New York. He runs a team of two in New York City. Having been licensed in Florida since 2017, Joe has consistently been a top producer and was named Director of leasing for the firm. With over 7 Exclusive Buildings Joe launched The Azar Team Miami, comprised of himself & four innovative associate’s.

In his free time, Joe stays actively involved in a number of volunteer activities, from feeding the homeless, coaching Little League, captain of his softball team and participates in the American Heart Association Heart Walk.
Spotlight

Miami is one of the most diverse, competitive, and lucrative real estate markets in the world. The Azar Team specializes in the smooth transfer of executives to and from New York, LA, Chicago, Miami, and beyond. They understand that making the transfer to Miami can be an overwhelming experience. To help ease your move, their experienced and dedicated team will effectively recognize and fulfill your relocation needs. They take great pride in treating corporate clients with special care to help facilitate a successful move.
The Azar Team's concierge approach will help at every stage of the relocation process. Moving to Miami and need to sell your current out-of-state home? They will refer you to a real estate expert in your area to sell. They're also here to guide you on the closing of your new home with an understanding of different state and country closing laws. They'll also help assist you with finding movers and new school recommendations. Moving out of Miami? They will curate the best listings in your preferred neighborhood with an expert real estate advisor. You will receive personalized tours of homes (in-person and virtually). These are just some of the many Corporate Relocation services provided. Reach out to The Azar Team for more details on your next corporate relocation. 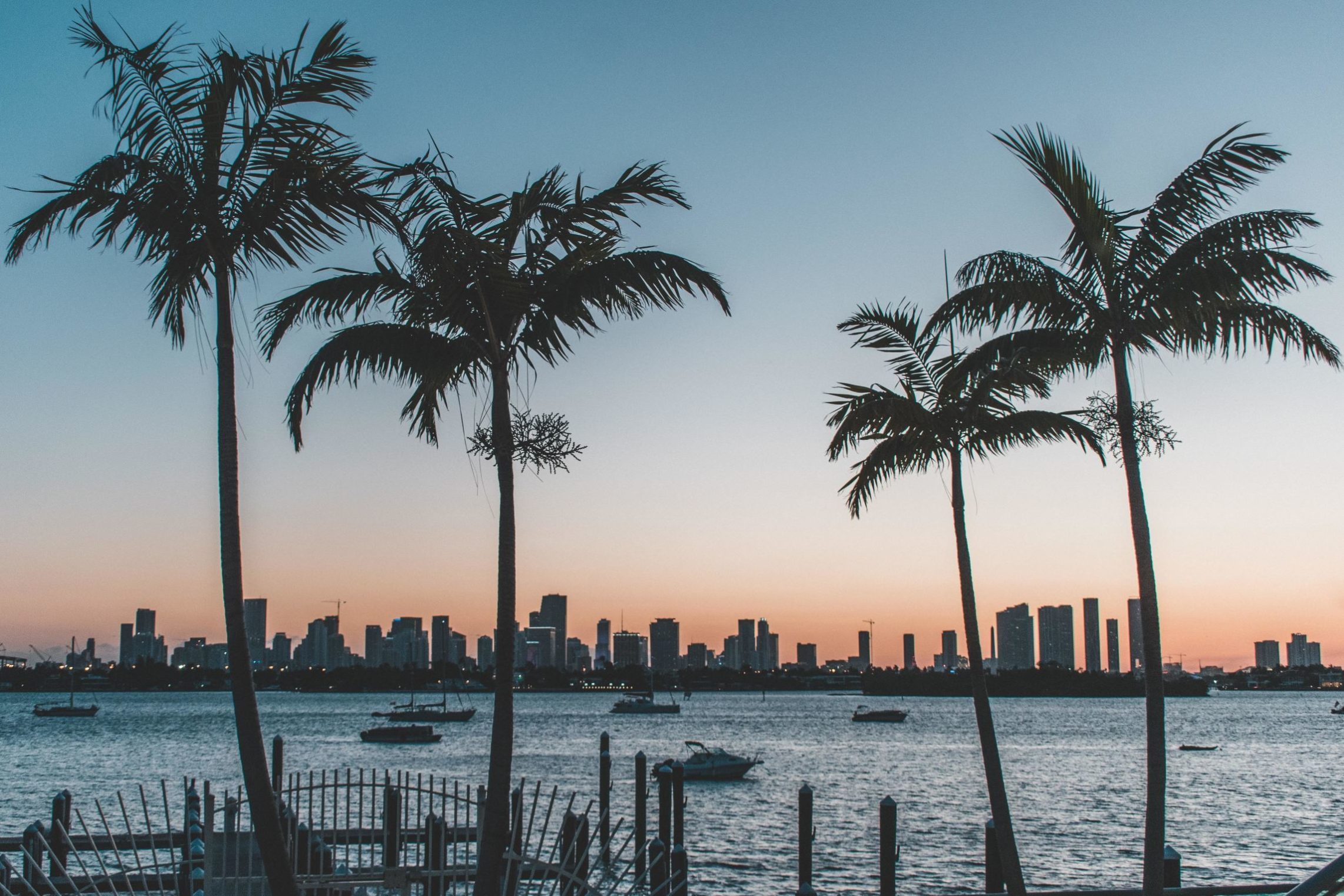