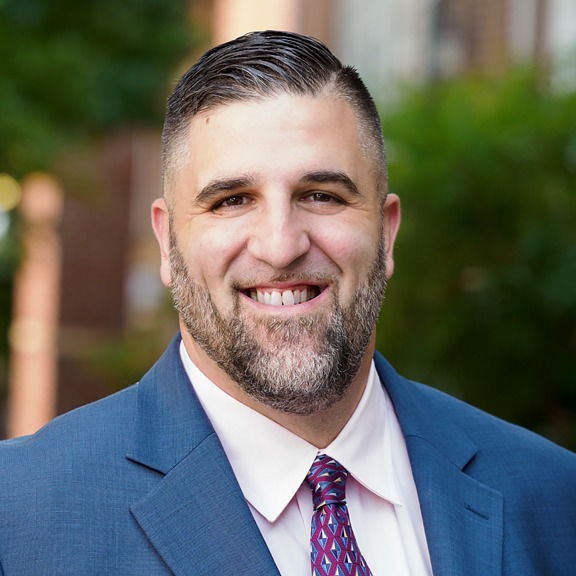 ​ ★★★★★
"JR guided us through the process, from what repairs to have done to pricing the property. We had a contract the first day the house came on the market and closed just 5 weeks later. I would definitely work with JR again."

★★★★★
"J.R. made the process of selling our house in Alexandria much easier than it otherwise might have been. He is very quick to respond to any questions and used his knowledge of Real Estate to help assuage any concerns that may have come up. After the experience that my family and I had in selling our house with J.R., I would highly recommend his services to anyone who may read this review."

★★★★★
"Jovan was very responsive to my questions and guided me through the selling process. He went out of his way to keep an eye on my property as I was out of state. Thanks!"

★★★★★
"Great work! Under contract in less than a week and sold in 30 days for a price higher than we anticipated. JR was very responsive and always there when we had any questions. Highly recommend!"


​
About Jovan
Jovan "J.R." Ruzic calls the DC area home, but his professional, academic, and athletic pursuits carried him from his native, former Yugoslav Republic of Serbia to Maryland, Virginia, West Virginia, and Georgia.  Jovan’s talent and commitment to basketball earned him an athletic scholarship to Morehouse College in Atlanta, where he studied Business Management.  Jovan later returned to Serbia to pursue his dream of playing professional basketball.  After enjoying success on the court, Jovan returned to the United States, which had truly become his home, to build his life.  Upon his return, he studied mechanics, following in his father and older sisters’ footsteps, who passed on their love for engineering and mathematics.  He soon excelled as a master automotive technician and safety and emissions inspector.  He never met a machine he couldn't fix.

Once Jovan purchased his first home, he was “sold” on real estate as his next professional goal.  He called upon his athletics skills, like teamwork and persistence, and his auto industry acumen, like customer-centered service, to launch his real estate career.  Jovan quickly established himself as a trustworthy and knowledgeable Realtor.  He now holds several certifications, such as Seller Representative Specialist (SRS), Accredited Buyer Representative (ABR), and Military Relocation Professional (MRP).

Jovan met his wife, Marlaina, here in the nation’s capital, and the couple lives in Alexandria, Virginia with their newborn daughter, Farrah, and their dogs, Rome and Duke.  In his free time, Jovan officiates high school basketball, volunteer coaches middle school basketball, and plays in a recreational basketball league.  He is also a U.S. and world history buff and enjoys traveling with his wife, a career diplomat.