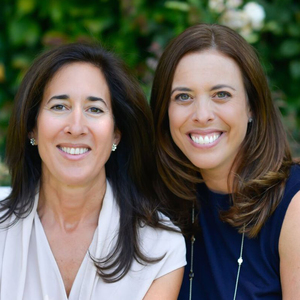 First as competitive tennis partners and later as business partners, Kate McMillan and Mary McFadden are both accomplished entrepreneurs whose passion for their families, their communities and their clients led them to join Pacific Union

A collegiate scholarship athlete (Northeastern University) and the daughter of Cuban parents, Pacific Union is Mary’s third entrepreneurial venture. Mary was raised outside of Philadelphia. She went on to become an award-winning sales executive for Xerox Corporation (and later the marketing director for a non-profit theater) before leaving the workforce to start a family in New York City. Later, Mary founded, designed and launched a children’s retail shoe store in Greenwich Village, which was featured by New York Magazine, Fox News TV, and Time Out New York.

She and her husband of 20 years relocated to Marin County in 2011 with their three children and German Shorthaired Pointer (Hunter).

After graduating from the University of Michigan, Kate took on the New York City publishing industry, where she enjoyed professional success in advertising sales at a series of iconic tiles including Vogue, People and Glamour magazines. After relocating to the Bay Area, Kate graduated from the renowned Tante Marie Cooking School in San Francisco and subsequently launched Kate McMillan Catering, a boutique catering company. Fusing her passion for food and prior publishing experience, Kate has authored over 12 cookbooks for Williams-Sonoma, including Healthy Dish of the Day and The Lunch Box.

Active in her community, Kate and her husband live in San Anselmo with their three daughters. 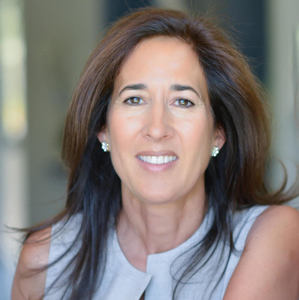 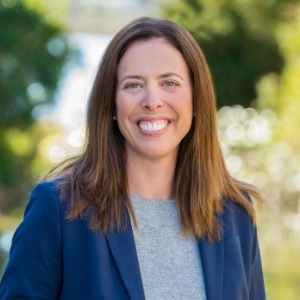