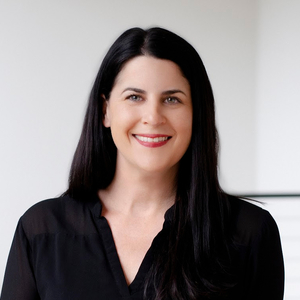 The University of Texas at Austin

About Kristyn
Longtime Austinite, Kristyn moved to Austin from Dallas at 18, as a freshman at The University of Texas. It was then that Kristyn quickly realized she had found her forever home. Twenty years (and counting) later, she loves watching the new developments take root in this former quaint college town, yet still enjoys the same old-school haunts that will always embody the soul of our city.

She has been lucky to have lived in some of Austin’s quirkiest nooks as well as most sought after neighborhoods including Travis Heights, Allendale, Far West, Westlake, the East Side and currently Tarrytown. When she’s not driving around checking out new neighborhoods and homes, she loves spending time with her family while watching UT Football, the Dallas Cowboys or the Texas Rangers, volunteering at the SPCA, and she’s always up for a good game of Ping Pong.

Kristyn is a member of the Austin Board of Realtors®, the Texas Association of Realtors® and focuses on Austin and surrounding communities of Cedar Park, Pflugerville, Lakeway, and Dripping Springs.