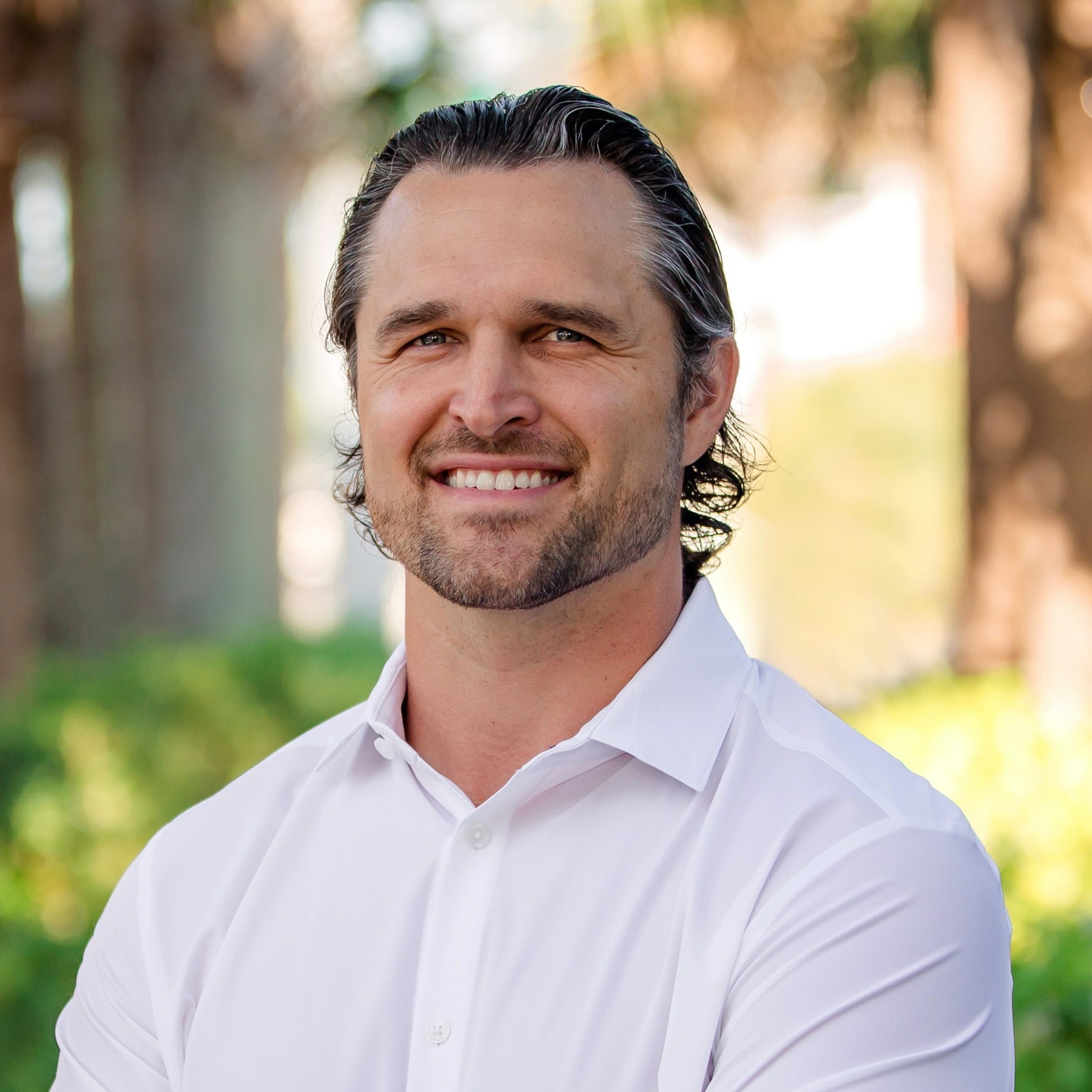 ★★★★★
"Kyle was awesome and a pleasure to work with! He can negotiate and get you what you need. He was quick to answer any questions we had and helped us through the entire selling and buying process. I have never had a smoother closing and experience with both homes. The RedZone truck for moving was so helpful! RedZone Realty is an awesome company and I highly recommend working with Kyle!"

★★★★★
"Kyle worked hard to help us find our dream home- for over 2 years! And he helped us get it at a great price! He is passionate about and dedicated to his work, always going the extra mile for his clients. He is extremely responsive- quickly answering and returning calls and texts. He was available for showings quickly. If Kyle is ever away, he has a knowledgeable and helpful team to assist and we had great experiences with them as well. Would recommend Kyle Bosworth and Red Zone Realty 100%!"

★★★★★
"Kyle was an outstanding agent for us. Even with our condo association in the middle of a litigation he was able to guide us and have it sold within a couple weeks from the listing date. The whole process was stress free thanks to Kyle and his expertise. I highly recommend him as your next agent."

★★★★★
"Kyle helped us with the sale of our home and the purchase of our next home. He was outstanding in both processes. From our first introduction, Kyle stood out! He is personable, knowledgable, responsible and an agent that is always working for you. Kyle knows the real estate business and knows what to look for when deciding on the home to purchase. Our home sold quickly and at a price that was very near to our asking price. Kyle's background in home building came in very handy when we were shopping for our next home. Kyle can look "deeper" into the structure of a house and tell you what lies behind what your eyes may not see. A value add when you use Kyle! We sent Kyle all over Jacksonville as we hunted for our next house and he never disappointed us! We highly recomend Kyle as your next agent!"

★★★★★
"My wife and I ran into a difficult seller and couldn’t have asked for a better agent to have on our side. Kyle was persistent and courteous with the seller until he was able to find us a way forward. We can’t thank Kyle enough for the work he did in securing our dream home and getting our current home sold in a weekend."


​​ ​​
About Kyle
Kyle was born and raised in Dallas, Texas. Despite heavy recruitment from schools across the country, he decided to play football for the UCLA Bruins. After graduating as a scholar-athlete, he took his talents to Florida to play for the NFL’s Jacksonville Jaguars. After Jacksonville, he spent time with the New York Giants under legendary coach Tom Coughlin. Ironically, Kyle was eventually lead back to where his football dreams began: Dallas—finishing his five-year NFL career as a proud Cowboy.

Kyle later hung up his cleats and began his second career in real estate. With a passion for people and a hunger to win, Kyle found his natural fit. Trained in real estate, Kyle adopted a level of customer service that his clients will tell you goes above and beyond.

After learning the ropes of Dallas real estate, Kyle craved the competitive homebuying environment in growing cities. Ready for the next step, he returned to Jacksonville. Since his first visit in 2009, Kyle had fallen in love with the First Coast. Returning might have been an audible, but it ended up being a touchdown.

Licensed in both Texas and Florida, Kyle has a wealth of knowledge in market trends in expanding cities. Specializing in investing and flipping properties, he takes a hands-on approach; he’s even been known to get down and dirty with contractors to demo, reno, and transforming properties. From changing the paint in a spare bedroom to a full remodel, Kyle recognizes quality workmanship and takes pride in knowing the secret sauce to sell. He also operates with honesty, integrity, and passion just as he did as a player so that he can deliver his best performance to every client.

While still maintaining an active real estate license and book of business in Texas, Kyle is invested in Jacksonville. With his wife Kara and his daughter Decker, Kyle calls the city home.