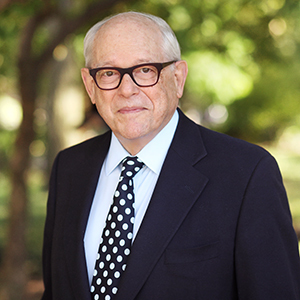 Licensed Real Estate Salesperson
robert.cohen@compass.com
M: 917-208-9598
About Leonard Robert
Robert has been a resident of the Upper West Side for over forty years and has served as board president and treasurer of his co-op. As president he managed the budgetary process, oversaw the management of the building, and managed the board approval process for prospective buyers. In his capacity as treasurer, he managed the financial aspects of the co-op, which included renegotiating its mortgage. During Robert’s tenure as president, the co-op was designated as a landmarked building, and it became his responsibility to guide the co-op through the numerous regulations and changes necessary for legal compliance. He is completely conversant in the co-op and condo process as well as being extremely knowledgeable of the Upper West Side neighborhood.

Robert’s business background encompassed general line consulting for Fortune 100 companies, and business planning and development with companies in the pharmaceutical and biotechnology industries. His responsibilities were in the financial area where he negotiated acquisitions and licensing and partnership transactions. Robert was also responsible for institutional sales and financial communications.