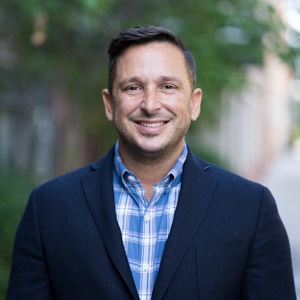 About Mark
Born in Miami, Florida, Mark relocated to the DC metro region at the age of 8. He was raised by a hard-working waitress and an officer in the Army’s Paratroopers. His father served in WWII. Mark attended the University of Mary Washington and later became an expert in the hospitality industry. Transforming venues with declining sales became a passion. With that passion, Mark decided to help individuals achieve financial independence through home ownership, so in 2002, Mark became a Realtor. Mark Rutstein's various television appearances, as well as awards, support his love and success in the industry. You may recognize Mark from HGTV's "Get it Sold", Discovery Channel "Double Agents", Channel 7 News "7 on your Side", Fox 5 News and NBC 4 News.
Mark is an active member of the community, volunteering his time with multiple community organizations and events. His involvement in the community brings knowledge of the local businesses, nightlife, museums, and transportation that is important while buying or selling a home.
Mark leads The Rutstein Group of Compass, a team of 8 Realtors licensed in D.C., Maryland and Virginia and has been named of the Top Producing Teams by Washingtonian Magazine since 2016.
Mark was voted one of the Top 100 Agents by Washingtonian Magazine in 2021.
Learn more about Mark and the Rutstein Group at DCRealEstate.com.