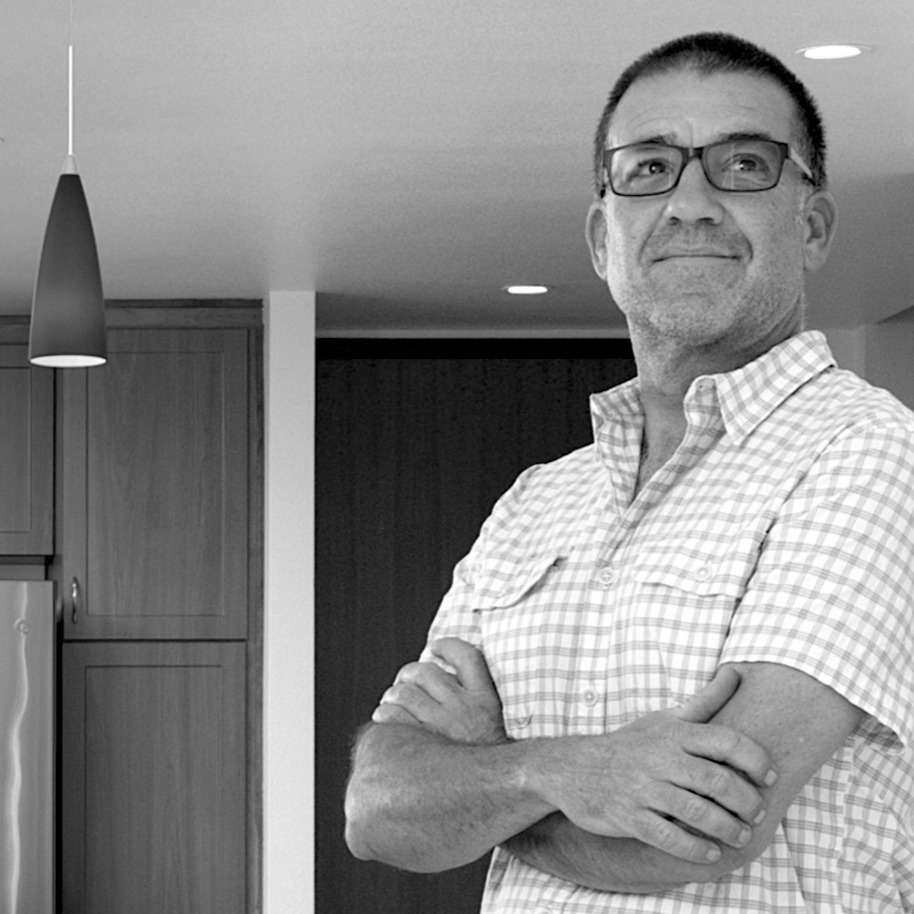 ★★★★★
"Martin impressed us with his attention to detail and professionalism from our very first home viewing. He was extremely knowledgeable, helpful, and dedicated through the whole home-buying process. Very patient and accommodating, Martin answered all of our questions and took time to explain the many complex factors that could potentially impact our decision. In a very fast-paced business, Martin was always quick to respond and help position us for success. After a few visits he was able to get a sense of our style and recommend some amazing places that we hadn't previously considered. His confidence and assertiveness helped us secure the perfect home that fit all of our requirements. We found that if you're going to be spending a lot of time with an agent, make sure that you enjoy being around them and that they won't push you to do something outside your comfort zone. Martin always gave us his honest feedback and found ways to have fun in the process. Not enough praise - thanks Martin! " - Justin

★★★★★
"As a first time home buyer, Martin's patience, knowledge, humor and expertise around both the market as well as the process was especially helpful. Not only do I feel like he helped me literally on EVERY step of the way, I also felt like he got to know me, my needs, my ideas AND my quirks so well that his consulting (and - let's face it - emotional support) became more impactful with every property we looked at. We spent a long time looking, we went through an offer that we lost, and Martin had to put up with quite a few logistical ups and downs with me. Throughout the whole journey, I felt so well supported and guided that - when it was time to make a scary offer on a dream home - I knew I could trust Martin and BOOM! Thank you! " - Phoenix

★★★★★
"We worked with Martin to buy our house and then sell it two years later. Martin worked with us to and gave us realistic expectations for pricing or home and then anticipating what kind of price we will get. He went above and beyond and helped us with getting a landscaper for our yard that was well priced, and even helped us with tips on staging. While we were preparing our house for sale Martin checked in and made sure we were on schedule, as well as to see if we needed help. He provided great service. He also provided us with information all along the way on process, escrow, terms, etc. When we did get an offer, Martin was able to help us negotiate so we got the best offer possible and best of all he sold our house within a week of listing it! Thanks for all your help Martin." - Arvind

★★★★★
"Martin is a wonderful agent! One year after moving into my dream home, I look back fondly on a relatively easy purchase experience. I was impressed by his responsiveness to requests, questions, and deliverables with a quick turnaround. I'm happy to refer friends to an agent that I trusted through a process that could otherwise be overwhelming." - Selena

★★★★★
"Martin is a fantastic agent, We can't say enough good things about his professionalism, his tireless patience with endless questions, his persistence in doing a thorough job, and his willingness to go the extra mile for his clients. We couldn't have found a better group of agents to work with, and look forward to the next transaction!" - michelle


​​
About Martin
Martin began practicing real estate in 2013 after a successful career in marketing, advertising, and design. Following the Recession, he focused inward and decided to apply his business expertise, his eye for aesthetic, his attention to detail, and his demeanor toward helping people buy and sell their homes while they invest in their futures.
Since beginning, Martin has become one of the greater East Bay’s top-producing real estate agents. He practices with care and strives to develop a solid, lasting partnership with his clients both as a go-to, approachable advisor and as a friend. He enjoys being a guide in the process, navigating the market, and sharing his insights while helping to accomplish his clients’ goals.
Prior to finding his passion in real estate Martin served at Saatchi & Saatchi S where he helped clients including Wal-Mart, NBC Universal, Duke Energy and more shift their business operations toward sustainability. Among other things, he’s applied his talent at a handful of other Publicis Groupe agencies, slung coffee, owned and operated two design-oriented businesses, made pizzas, bought five 18-wheelers of Monster Energy Drink at once (literally), washed dishes, worked for Apple, threw newspapers, and became an Eagle Scout.
He received his Master’s in Sustainable Business (MBA) from Presidio Graduate School in San Francisco and his Bachelor’s (BA) in Modern Literature and Creative Writing from UC Santa Cruz where he also studied photography, film, and fine art.
In his “off-time” Martin is a supporter of and serves on the board of Bridgegood, an East Bay community non-profit which focuses on the support and development of design careers in underserved communities. He also serves on an HOA board in Adams Point, likes to work on his home in Maxwell Park and on his old truck, prefers vintage over novel, continues to dabble in photography, plays tennis poorly, occasionally sails, and tries to keep his dog happy.