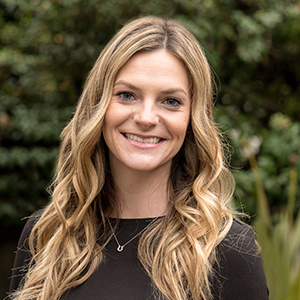 Natasha is a native to the East Bay having been born in San Ramon, raised in Danville while currently living in Livermore. Natasha attended Saint Mary’s College of California in Moraga for the first two years of her collegiate career, earning an AA in Business Economics, upon which she transferred to the University of California Santa Barbara and earned her Bachelor’s degree in the History of Public Policy, specializing in U.S. and Middle Eastern Policy. During her collegiate years she traveled to multiple countries through which she developed her love of travel and of her home in California’s East Bay Area. Natasha was voted Chapter President of her Sorority which lead to the development of conflict management, branding, marketing and public speaking skills. While in college, Natasha landed an internship in Washington D.C. in Congresswoman Lois Capps office and a fellowship program through Congresswoman Doris Matsui’s office, where she quickly became accustomed to a fast paced, high demanding business atmosphere.

Natasha’s background has allowed her to become an important asset to Ju Dee Bell and Dennis Harvey’s Real Estate Business. Technology is second nature making the incorporation of social media and other web based programs and applications simple and effective marketing business tools. Natasha has been working in Real Estate since 2013, but grew up around the Real Estate industry which made her decision to join the family business an easy one.