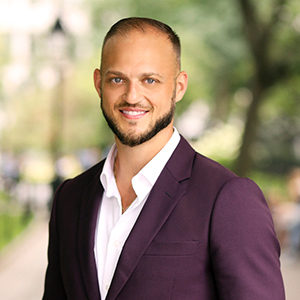 Nile sits on the board of Save A Child's Heart.

With nearly a decade of New York City real estate experience, Nile has closed over $65 million in career sales. Since joining Compass, he's closed north of $28 million in transactions and recently became the exclusive broker for Williamsburg's hottest New Development - The Lewis Steel Building. Prior to Compass, Nile was the President of a boutique residential real estate firm where led the company of over 20 agents and closed 250+ deals.
Nile's approach to real estate is tech-forward and efficient because he understands that his client's time is the most valuable commodity they have and he uses it wisely. Awarded REBNY's coveted Certified Negotiation Expert (CNE®) designation, Nile is well versed in representing and negotiating on behalf of buyers, sellers, and Developers alike.
Considered an expert in the New York City market, he features as a weekly panelist on 'Good Morning New York' on Voice America. A familiar face around town, Nile is often featured on various media and press outlets while frequently being called to present on a host of real estate panels, most notably the Annual New York Real Estate Expo.
Apart from real estate, Nile is passionate about adventure travel, photography, yoga, and meditation. He's a professional speaker and an innovative social influencer. Considered a super-connector, he serves as Co-curator of a community building platform, The 7:47 Club. He also is a board member for the charity, Save A Child's Heart. A college athlete, Nile earned his B.A. from Trinity College as a double major in English and Hispanic Studies. While at Trinity he studied abroad in Barcelona, Spain and is a fluent Spanish speaker. Nile is currently studying for his Masters in Real Estate Finance at NYU's Schack Real Estate Institute.

A remarkable sky-sanctuary boasting breathtaking panoramas over the glorious expanse of Central Park, this customized architectural residence is a triumph of design and space. It offers an outstanding lifestyle property that showcases a multi-million dollar renovation, intelligent use of space and state-of-the-art finishes. The result is a truly spectacular ultra-modern home with unobstructed park views and a prestige address in the iconic One57 tower along Manhattan’s famed billionaire’s row. 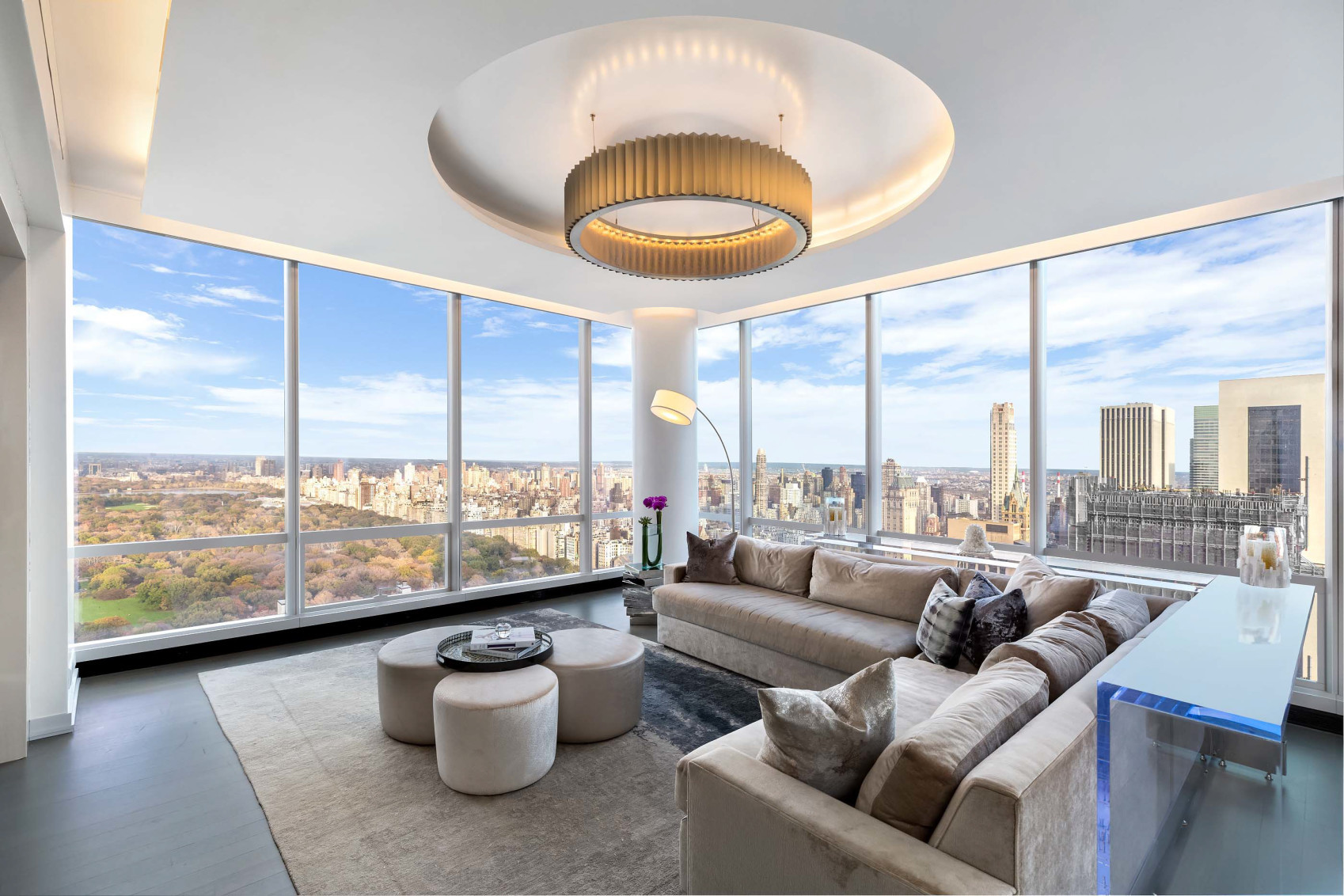 The Lewis Steel Building is a masterful industrial conversion located in the heart of Williamsburg. Located at 76 North 4th Street, the former 1930's steel factory has been transformed into 83 individually unique and luxury loft apartments. The building affords a variety of public and private outdoor spaces, including a massive, furnished and communal roof deck that features a plush Synlawn surface, a bocce/corn-hole court, private cabanas, a sun deck with lounge chairs, with sweeping views and a truly remarkably Williamsburg vibe. The building is Silver Certified in LEED for ("Leadership in Energy and Environmental Design") and is resource efficient: using less water and energy while reducing greenhouse gas emissions. There is a doorman, private bike storage, parking, and ZipCar access. The building is wired for Verizon Fios and is pet friendly. 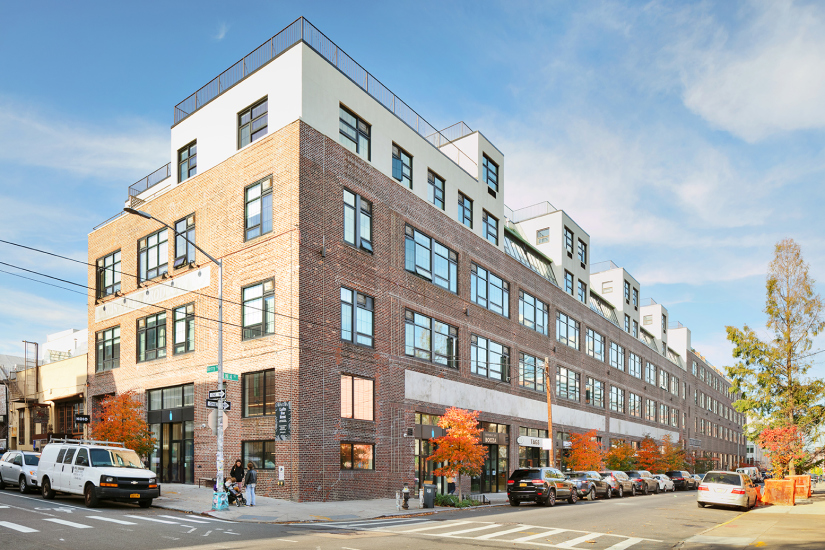 CIENFUEGOS is a boutique development consisting of eight (8) Mediterranean inspired town houses, located in the exclusive community Aldea Zama. It's design proposed Mediterranean-insired townhouses with open spaces that will allow you to co-exist with the environment and assure living in balance and tranquility. Large windows open spaces to nature, noble materials such as stone and wood anchor us to Mother Earth and their gardens and terraces connect us with the sky. Each of our houses allow you to enjoy two private pools, a garden area, a roof deck, balconies and a parking space. Completion date is October, 2020.