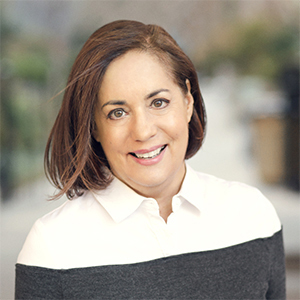 Coming from England and having moved many times herself, Rebecca Mirkin understands what it's like to move across town or around the world. She first moved to New York from London in 1990 to work in advertising as an art director for clients such as Coca Cola and Citibank. Today she still uses her creative skills to market properties effectively, help clients envision a space and to negotiate the best deal possible for sellers and buyers.
Her commitment to finding buyers the right home can be seen in the August 2012 New York Times article 'The Hunt' (see Press mentions) where she achieved the almost impossible - finding one of the few apartments in New York City which not only allowed three large dogs but that her buyers also fell in love with.
Rebecca has been a member of the firm's elite Multi-Million Dollar Club and more recently was Rental Broker of the month in June 2012. A long time resident of 1199 Park Avenue in Carnegie Hill, Rebecca has sold many apartments in her building. However, having lived in many different parts of the city at various times she has extensive knowledge of most Manhattan neighborhoods and works with sellers and buyers all over the city.