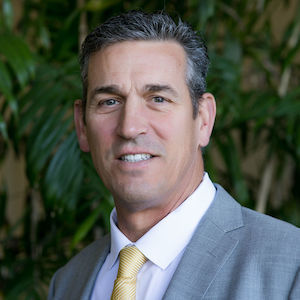 About Roger
Roger started his full-time career in commercial real estate 26 years ago, buying apartment buildings for his father’s development company that they then converted into condos. A Southern California native for over 50 years, he grew up in the Pacific Palisades and attended UCLA from 1981 to 1984, where his volleyball team secured four NCAA Championships in a row. A few years later, Roger moved to San Diego.

In 2004, Roger teamed up with a group of investors known as The Imperial Group and spearheaded government development projects for the GSA throughout the western United States. In 2006, he expanded his list of specialties to include the residential housing market, serving Southern California while representing an unparalleled commitment to professionalism and customer service within the real estate industry.

Roger possesses top-notch people skills, and that has proven to be a real contribution to his success. It is difficult to go anywhere in San Diego without running into someone that he knows. He loves to interact with everyone, especially those who live or desire to live in San Diego.