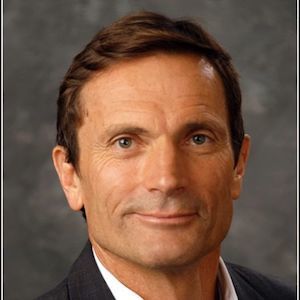 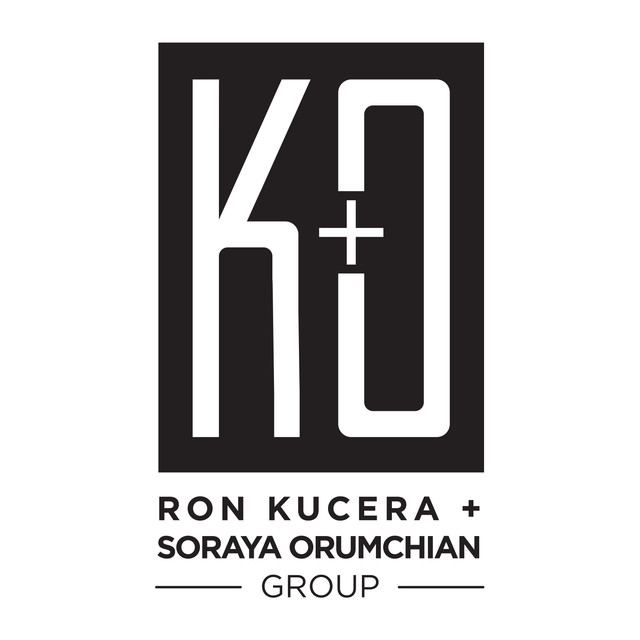 Roland (Ron) Kucera has been happily and successfully working with buyers and sellers of real property on the San Francisco Peninsula since 2003. He attributes his real estate success to his to his down-to-earth approach, his willingness to listen closely to his clients’ needs and goals (a most-important first step), a high degree of patience and perseverance, his strong but diplomatic negotiating skills, as well as his commitment to making the process as stress free as possible for his clients. He is aided in that last goal by a team of close-knit professionals, including his Compass marketing staff, mortgage lenders, contractors, handymen, home stagers—whomever he needs to call in to guarantee the utmost in success.

Ron is truly a “Peninsula Agent”, having listed and sold homes in nearly every community from San Francisco down to the northern part of Santa Clara county, including San Francisco, South San Francisco, Millbrae, Burlingame, San Mateo, Belmont, Redwood City, Menlo Park, Palo Alto, Mountain View, and Santa Clara. He is also very active on the “coastside” having closed many transactions in Half Moon Bay (where he now resides), El Granada, Moss Beach, Montara, Pacifica, Pescadero, and even further down the coast to Santa Cruz, Capitola, and Aptos.

Ron has worked with buyers and sellers of vacant residential lots, single-family homes (entry-level to luxury), condominiums and town homes, as well as multi-family units and apartment complexes. In addition to conventional transactions, he has successfully closed several complicated, and often-times touchy, pre-foreclosure (short sale) deals. He doesn’t shy away from any transaction, regardless of dollar value or complexity.

Prior to becoming a Realtor, Ron was an Educator (B.S. Biology/B.A. Education, Western Washington University), teaching Biology, Math, and English in secondary public and private schools, both here in the US and in Japan, where he lived for nearly 5 years in the 80’s. He has traveled extensively throughout Asia, Mexico, Central and South America and is conversant in both Spanish and Japanese. In his free time, Ron enjoys sailing, surfing, hiking, practicing yoga, reading, traveling, and photography.

If you’re thinking of buying or selling, or, would just like to be kept abreast of what’s happening in the housing market in your area, call Ron!