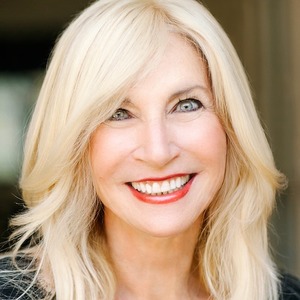 Sally Forster Jones is one of the top real estate brokers in Southern California and has closed more than 5500 transactions totaling $8.5 billion in career sales.

As founder and CEO of the Sally Forster Jones Group, she leads a successful real estate team that continues to set the bar for Los Angeles real estate. Under Sally’s leadership, the team has been a constant fixture on the REAL Trends “The Thousand” list, where it has ranked among the nation’s top real estate teams year after year. In 2019, the Sally Forster Jones Group was also inducted into the inaugural class of the Inman Golden I Club as the top luxury team in the nation. Sally herself maintains a consistent presence on several “best of” lists for real estate production, including The Hollywood Reporter’s list of Top 30 Real Estate Agents and the Los Angeles Business Journal’s annual ranking of residential real estate brokers, where she was named among the top five agents for total L.A. County sales volume in 2019.

Sally’s landmark sales — including a $70 million estate to her client Markus Persson, the creator of Minecraft, and the Spelling Manor, which set the record for the highest-priced residential property listed for sale at the time — have garnered international media attention from The Wall Street Journal, The Los Angeles Times, Bloomberg, CNN and Forbes. Valued for her luxury real estate expertise and insights, she has spoken on local and international panels and is frequently called upon by the media as an expert. She continues to provide broadcast interviews and guided tours of significant properties to CNBC, NBC LA and CNN Money, among other television outlets.

Much of Sally’s success can be traced back to her integrity, innate people skills and humble roots. Growing up in New York, Sally’s family instilled the value of hard work, and the importance of saving and investing. She saw how real estate could be a powerful wealth-building tool and was inspired to help others achieve their dreams. Sally’s infectious passion for real estate, combined with her natural ability to read and understand people, are the qualities that continue to define her real estate legacy. She puts her clients at instant ease – whether they are selling a $1 million house or a $55 million estate – and continues to inspire some of L.A.’s most talented real estate agents to join her team. “Real estate is a relationship business,” she is fond of saying, and her business reflects a belief in the human touch even as she integrates modern real estate technology.

A project inspired in the nature and magnificence, its design is based in the regional Mexican architecture of the Riviera Maya, the objective of the hotel is for the guest to have a bond with the environment and the essence of nature. The conceptualization of the project is based not only in the formal character but also in the integration with the natural context, the idea is to create an efficient and original proposal understanding the necessities of the environment, the features and values that work as guides in the conceptualization of the architectural project and its aesthetic. 3 levels with 10 luxury apartments. Located in Tulum, just a few minutes from the beach, the Caribbean Sea, and some natural wells. 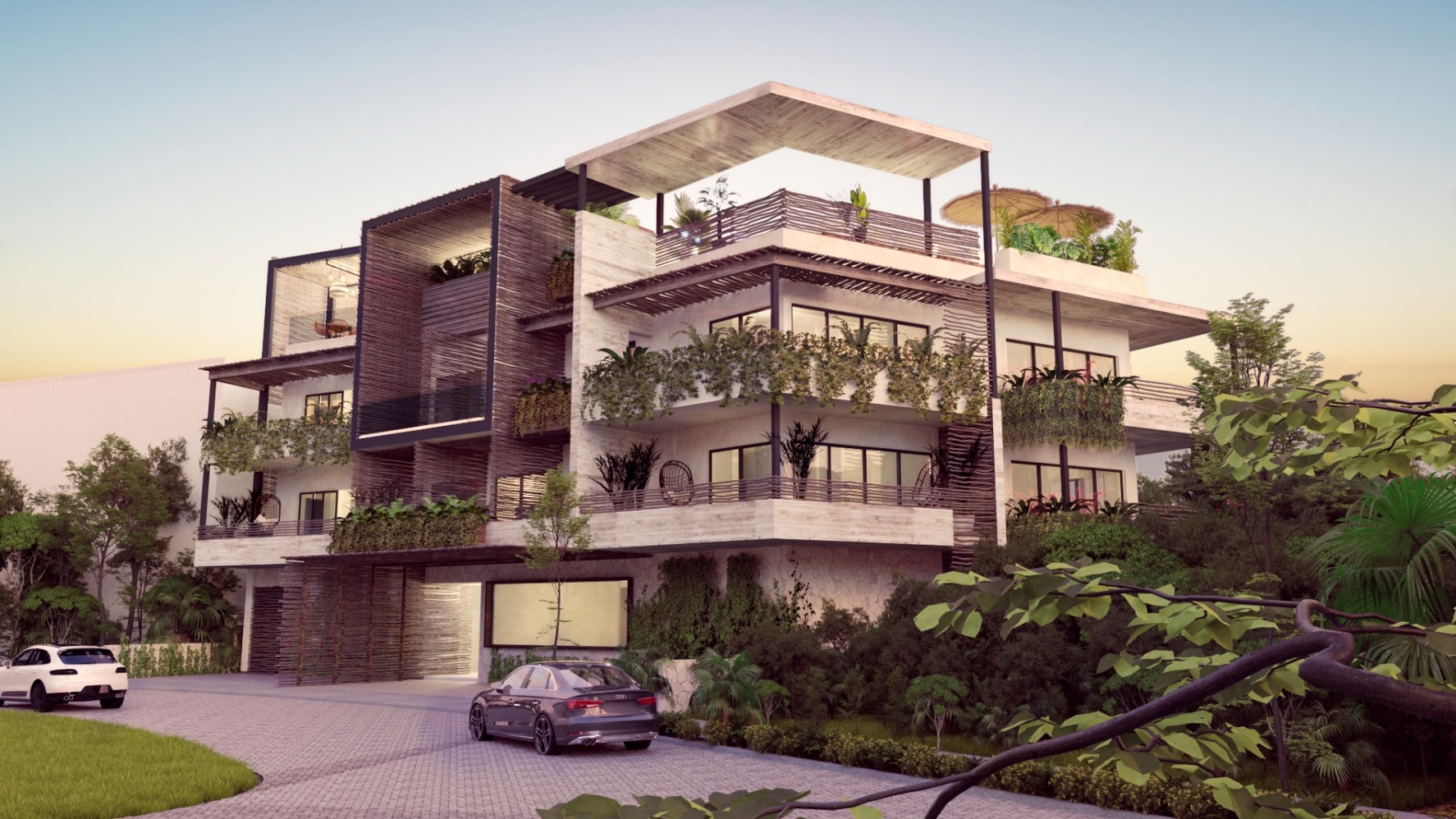 An Absolute Masterpiece of Architecture

Stunning in every aspect. Designed to impress. Burj Khalifa is a living wonder and the tallest building in the world at 828 meters (2,716.5 ft), with over 200 floors, including 158 habitable levels. Rising gracefully from the desert, it is an extraordinary union of art, engineering and meticulous craftsmanship. Throughout the tower, stunning silver travertine floors flow towards Venetian stucco walls, and gorgeous handmade rugs merge into polished stone floors. An intricate inter-weaving of steel, Brazilian Santos rosewood and glass finishes and the finest detailing all work together to reflect shelter, comfort and the highest level of luxury. 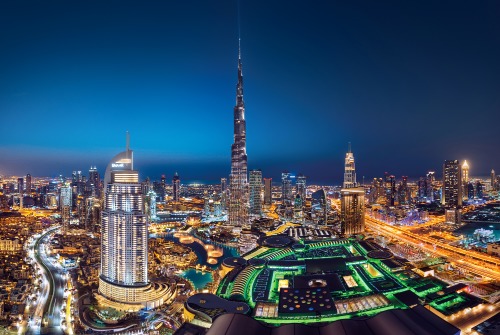