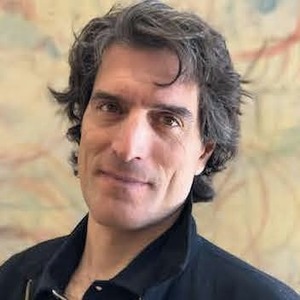 Scott combines a love of Aspen with a rare skill set of financial acuity and marketing expertise.

A native of Detroit, Scott holds degrees from Dartmouth College (BA, Government), the University of Michigan (MFA, Creative Writing), and the Wharton School (MBA, Finance). Throughout his thirty years in Aspen, Scott’s been involved in real estate as an , investor, and broker. He’s also had an interesting and varied career as a Wall Street bond trader, a hedge fund strategist, a financial advisor, and a Hollywood script writer. Scott has also published four novels and numerous pieces in a wide range of both local and national magazines and newspapers, including the New Yorker and the New York Times.

Scott raised his two children in Aspen and has served a number of nonprofits, including the Aspen Valley Ski and Snowboard Club and Aspen Words. With over three decades in town and a deep, abiding love of Aspen and its surrounding areas, he knows Aspen's secret stashes, be they on the mountain or off.