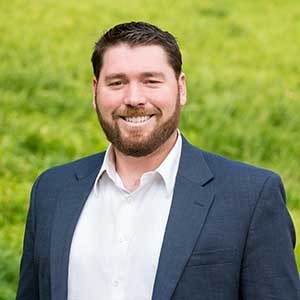 A native of the East Bay, Spencer Wood attended the University of Northern Colorado. As team captain for the UNC Bears baseball team, he gained valuable leadership experience and learned to thrive in a competitive-collaborative team environment. After moving back to the Bay Area in the summer of 2013, Mr. Wood started his commercial real estate career, focusing primarily on multifamily investment properties in San Francisco as part of a brokerage team.

Since then, he has contributed to closing 23 transactions totaling approximately $121,000,000 with that team. Currently coaching two baseball teams in the Oakland area and playing in an adult baseball league, Mr. Wood enjoys competitive environments and brings this mindset to the Compass Commercial Team.

1743 E 33rd St is a prime 8 unit building in the up and coming Highland Park District of Oakland consisting of (3) Studio, (3) one beds, (2) two beds and 3 car parking. It is a 2 story, 5,568 square foot, wood frame building built in 1926. Located between Stuart Street and Beaumont Avenue on E 33 Street, this building is just a few blocks away from the recently improved Highland Hospital. This is a well-maintained building with good bones and huge upside potential. Five units have been recently remodeled. 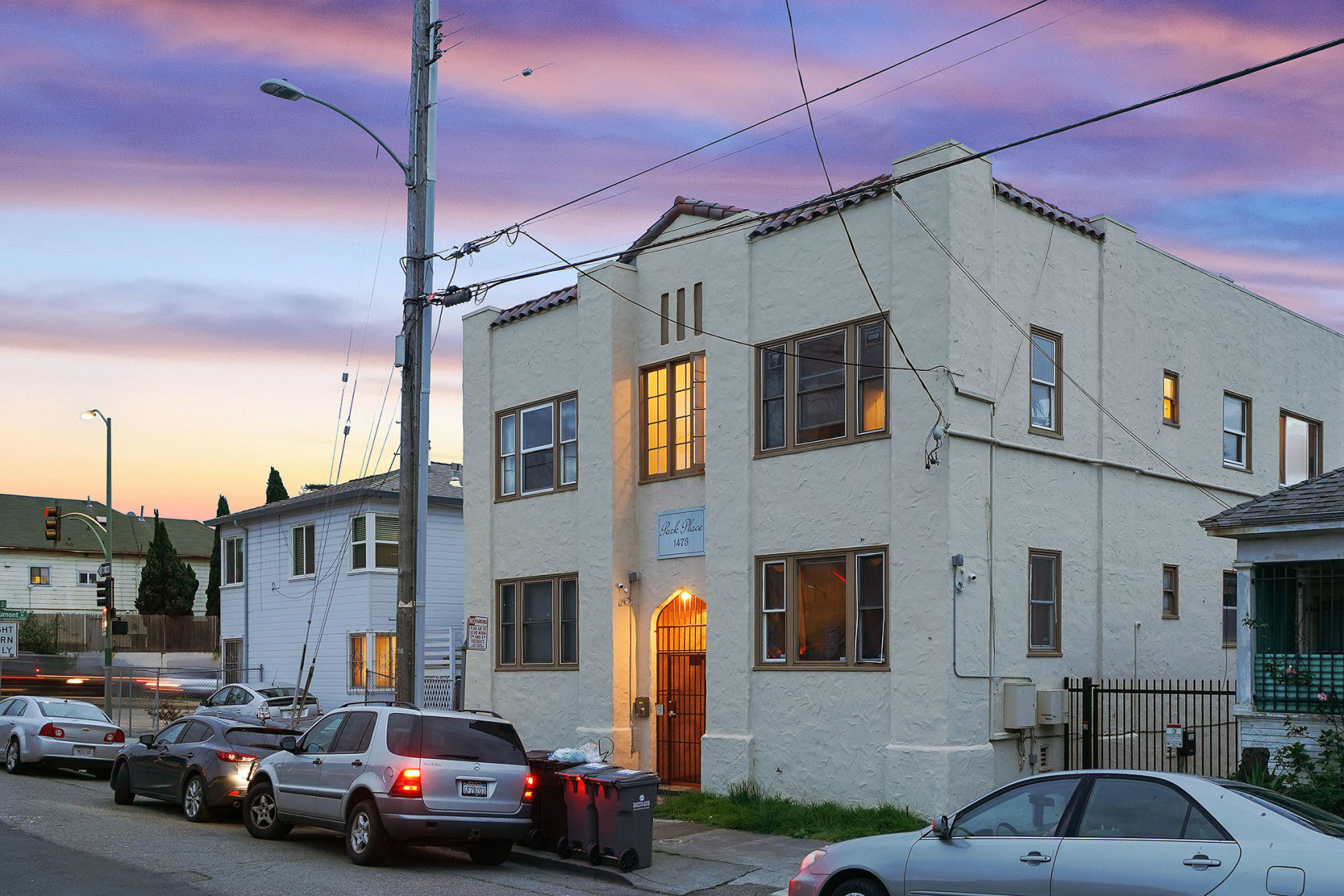