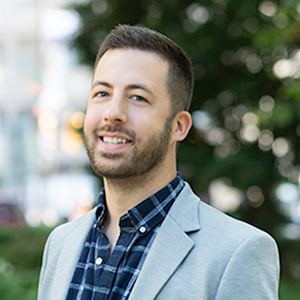 Tim was born and raised in Cincinnati, OH and graduated from The Ohio State University where he studied Economics and International Relations. Upon graduation, Tim moved to NYC and began working in an operations role at a well-known real estate company in Manhattan. In 2014, Tim joined Compass (still known as "Urban Compass" at the time) where he became the office manager of the newly opened Upper East Side location. In 2017, Tim relocated to Philadelphia and continued his career in the industry as a project manager for a design and development company. Now, Tim is happy to be back at Compass after their expansion to Philadelphia, and is currently the Operations Manager for Nigel & Co. Tim is dually licensed in PA and NY, and he currently resides in Point Breeze.