The 7,543-square-foot home at 16730 Berkshire Court, in Landmark Ranch Estates, sold for $3.5 million to Southwest Ranches Estate LLC, with Drummond as managing member. The buyer obtained a $2.55 million mortgage from BNY Mellon.

The sale was brokered by Ben Moss of the Ben Moss Group, Sports & Entertainment Division, at Compass. The price equated to $464 per square foot.

The home last traded for $2.58 million in May 2020, so Van Noy made a nice profit on his home during his relatively brief stay in Miami.

The Dolphins signed Van Noy to a four-year, $51 million deal in 2020 and he started 13 games. After earning about $15 million in his first year on the deal, Van Noy was cut by the Dolphins in March. Within a few weeks, Van Noy was signed by the New England Patriots, where he previously played for four years, winning two Super Bowls. He started in the NFL as a second-round draft pick of the Detroit Lions in 2014.

Drummond played at center for the Los Angeles Lakers this year, following the Cleveland Cavaliers buying out his contract. He was the first-round pick by the Detroit Pistons in 2012, led the league in rebounding four times, and made two All-Star teams. Drummond is currently a free agent.
Source: South Florida Business Journal

The Great Lure of Greenwich, CT: Why Entertainers, Athletes and the Elite Are Attracted to the Lifestyle

Eric Dungy sits down with some of your favorite coaches to discuss how they motivate, teach, and develop winning cultures.
DETAILS

Inside the Headset with Special Guest Dabo Swinney 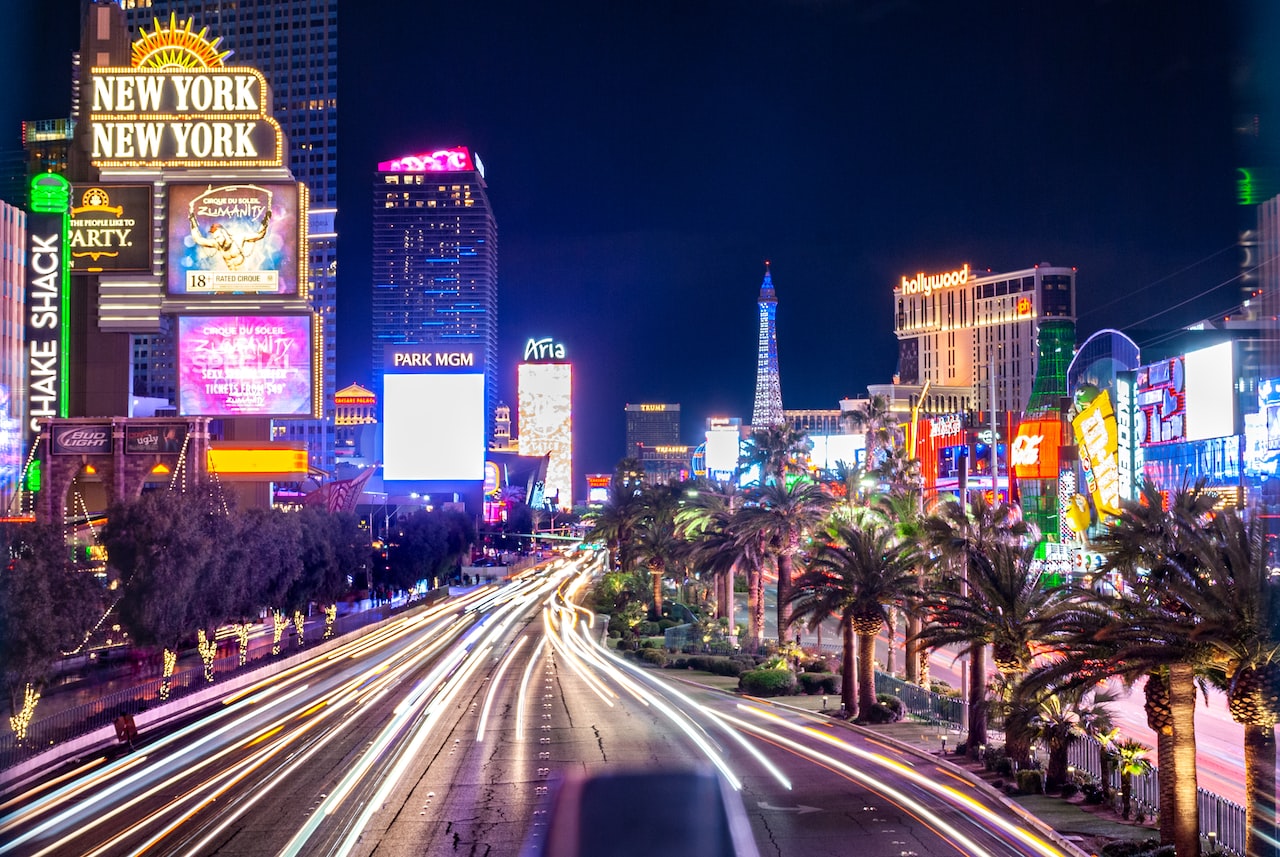 Imagine a residence, so thoughtfully designed and so flawlessly executed, that the term “dream home” even seems to come up short.
DETAILS

The thought of the late-night drive home leaves you with the urge to cut the evening short.
DETAILS

What Is a Pied-a-Terre? Keeping a Foot on the Ground in a Different City

100+ SE Agents offering the personal attention of a boutique firm with the marketing and tech prowess of a national brokerage.