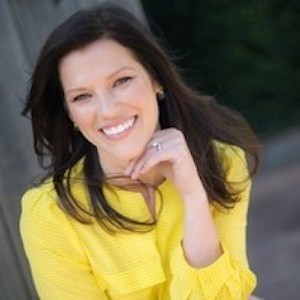 About Andrea
Andrea, now an Orinda resident, joined her real estate team as a full partner in 2009, although she had been hosting real estate houses since she was a teenager at Northgate High School.

She went on to San Diego State earning a Contra Costa Association of Realtors Scholarship and became president of her sorority prior to getting her degree in political science from SDSU.

A true believer in the value of education and with a desire to give back to the community, Andrea recently served as the president of the Buena Vista Auxiliary, an organization formed to help raise money to support children’s literacy in the East Bay.