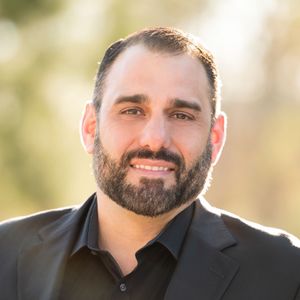 Alzheimers Association
About Ashton
Ashton Martini is a top-ranked real estate veteran who has served the Greater Houston area exclusively for nearly 20 years. He's known for his dedication to customer service, market knowledge, negotiation skills and commitment to meeting and exceeding his clients' real estate goals. Ashton and partner Diane Kingshill lead the Kingshill | Martini Group at Compass, a powerful partnership and advisory for buyers, sellers, developers, and investors.

Ashton has received numerous industry awards and honors, including the 2013 NRG 20 Under 40 award. Real Trends consistently recognizes him as one of the top 250 agents in Texas, and he was ranked 42 statewide in 2017. He has been named among both Houston Business Journal's top 25 luxury agents and the top 25 agents by dollar volume.

Ashton is actively involved in several nonprofit organizations close to his heart, and he donates a portion of each commission to charity. He established an MS150 team that raised more than $100,000 over two years to help find a cure for multiple sclerosis. In 2015, Ashton ran his first marathon while earning money for the Alzheimer's Association. He is also devoted to Friends for Life, a no-kill animal adoption and rescue organization. 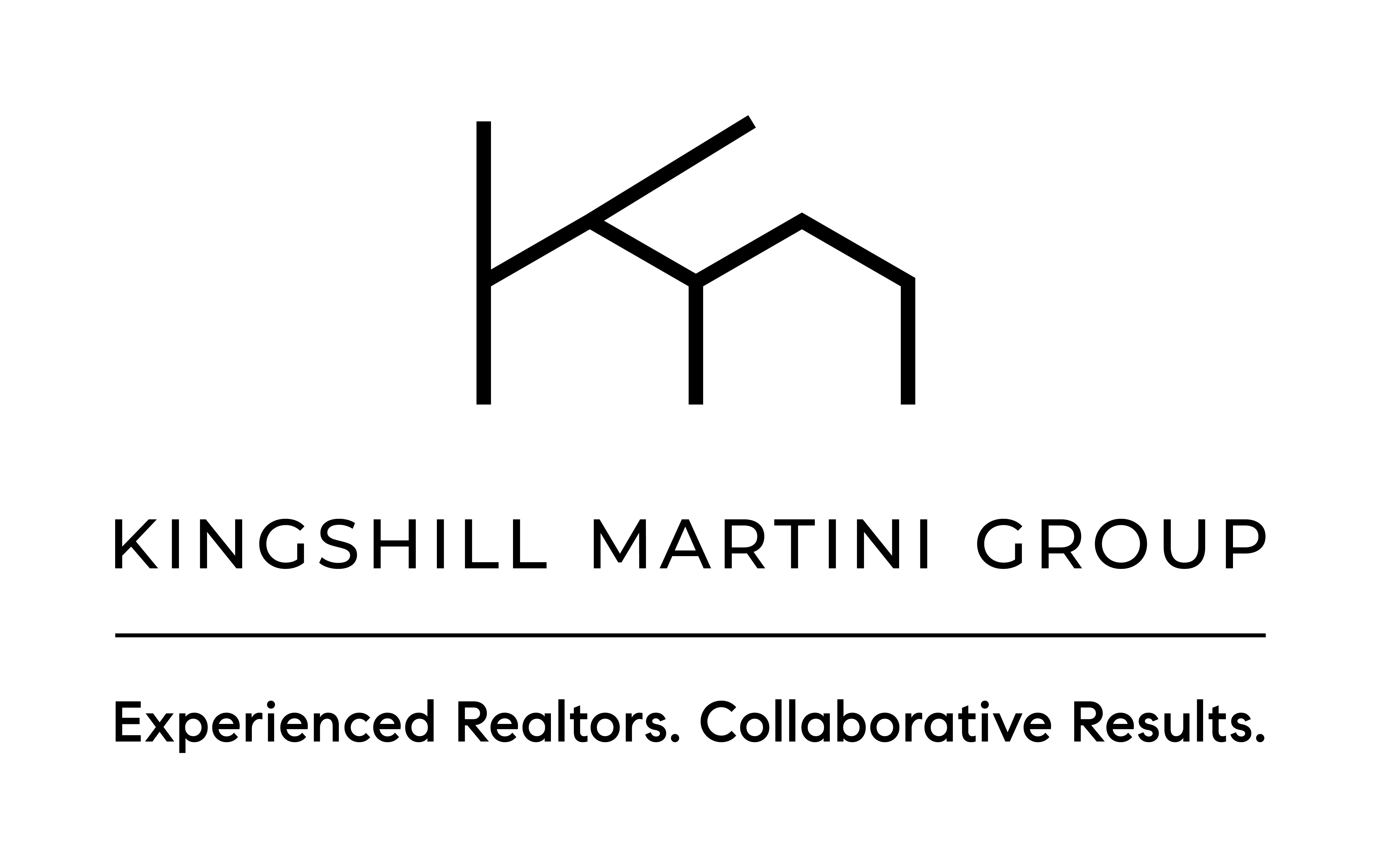