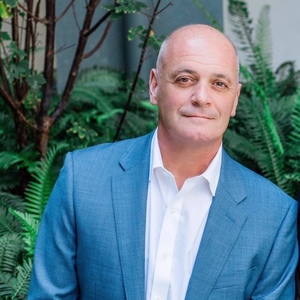 Instagram
About Bill
There’s a reason why Bill lists his personal cell number on his website and judiciously returns calls the same day, if not within the hour. The 16-year veteran is unfailingly dedicated. But more so, he’s wildly passionate about the work that he does and works tirelessly to provide the highest level of client care. It’s probably what landed the Top Producer in the upper 1% of San Francisco Realtors® and led him to $420M in sales volume to date. So, how did he become one of the most sought-after Realtors® in the Bay Area?
A Californian native and St. Mary’s College graduate, Bill segued a degree in Economics and Business into a thriving career in Venture Capital and leasing, deftly managing portfolio operations exceeding $300M. Bolstered by an 18-year VC career that spanned both domestic and International operations, Bill embarked into real estate with a uniquely global perspective and talent for analyzing market trends and financials. Known for being organized, attentive, and exceedingly proactive, Bill operates with an unmistakable sense of ethics. At the bedrock of his business is honesty, integrity, and the drive to make himself abundantly available for clients. Meet him once and you’ll recognize it instantly.
Having spent the past 36 years in San Francisco, Bill is imbued with both an uncanny sense of the local market trends, as well as a deep passion for the city’s nuanced neighborhoods, cultural diversity, and technological innovation. He has a deep appreciation for San Francisco’s vibrant art galleries and current culinary renaissance. When he’s not selling real estate, Bill is known to frequent Bernie’s Coffee in Noe Valley and walk his two pups, Ralph and Brax, around many San Francisco neighborhoods. But don’t worry, he’s never idle for long.