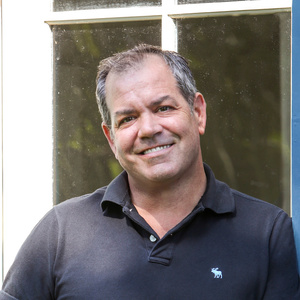 As a lifelong resident of East Hampton, Brian possesses an intimate knowledge of all things Hamptons. Brian began his career in 2000 at what is now Douglas Elliman in East Hampton and consistently been a top producer in the region.
Since forming a partnership with Tyler Mattson in 2012, the team rose to the top of the Hamptons rankings becoming the number 2 team at Elliman in 2014 for the Hamptons. From starter homes to estate properties, Brian can help navigate the sometimes complex process as is evident with his orchestrating the sale of the historic Gardiner Family property to the Town of East Hampton for restoration and protection.
Brian a deep respect for the East End of Long Island and feels that he reached a happy medium between selling real estate while still maintaining the integrity of the area and it's unbelievable natural beauty. When not selling real estate, he can usually be found on one of the Hamptons beautiful beaches or traveling.