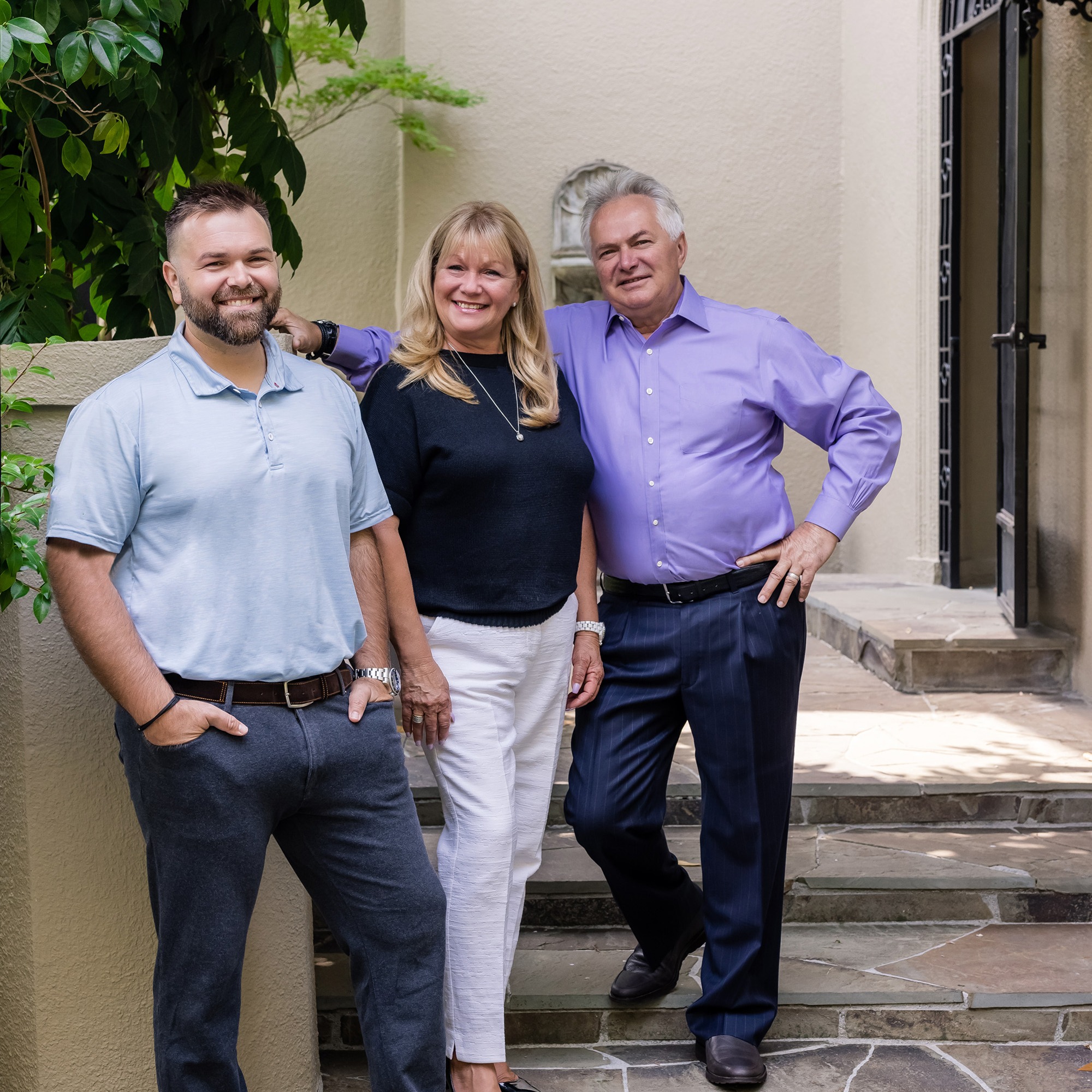 Facebook
About Buljan Group
Mesmerized by the history and beauty of luxury properties in the region, as a kid Pierre got into the real estate field accidentally. Together with his wife and son, the Buljan Group has grown as a commanding force in the local real estate realm over the years selling every major landmark property in the community, sometimes twice! Pierre has been in the real estate business for 40 years. He started young, having come to the U.S. from Paris at the age of 14. He integrated smoothly into Burlingame High School, and there, surrounded by unpretentious but wealthy classmates, the seed for his future business was planted as he visited friends’ homes and estates. Maybe it was his European ancestry in Croatia and France, combined with the mentorship of the iconic Al Russell -- a realtor, broker and leader in the industry -- that were the tipping points. Pierre had been considering the Armed Forces or Law School, but found his footing quickly in the burgeoning world of Silicon Valley real estate. With deep roots in the area, a passion for details and researching the history of the properties, Pierre Buljan launched his real estate career.

He married Liz -- they had met when just teenagers -- and soon she was making the behind the scenes magic keeping the business humming. Liz left the negotiating, selling and schmoozing to Pierre, and focused on the marketing, scheduling and myriad appointments and tasks that keep a real estate business in peak form. Alex, their eldest of two sons, was born in 1987, and today the Buljan Group is a glamorous family affair and includes their French Bulldog Rex. Each member has their role, and the addition of Alex to the team, freed Pierre and Liz up to focus on their own strengths. Alex brings youth, a connection to the millennial market and a flair for tech. He had worked for two startups, prior to working with the Buljan Group, and is master of all things digital. Often, there are not many ‘young’ real estate agents as it takes a long time to develop a business. Likewise, he says, in general, older buyers are looking to add wealth, by adding value to their property. Younger buyers have a different perspective. It’s often less about the long game, and more about access to the market and how the purchase will make their life easier and better. Having grown up in the area, Alex is plugged into the younger generation and has sold homes to many friends. Together, with tireless energy, the Buljan Group provides a full service, full court press to get their clients what they want.

The sports metaphor is apt, because in the early days, when the Buljans were starting out, they lived in Redwood Shores. At that time -- in the 80’s -- it was a hub of the San Francisco 49ers action. Back in the day, when athletes salaries were not yet astronomical, players often had to have off-season jobs to pay the bills. Jerry Rice moved across the street and they became fast friends. Pierre and Liz became godparents to Rice’s children. The Buljan’s befriended a number of athletes and became the realtors of choice for many of the San Francisco 49ers, other local teams and VIP’s.

Working as a family group is effective and keeps the family busy and connected. When one works in real estate ‘you are always on’ Pierre says, and Alex says sometimes the lines are blurred when you work with family members, but for the Buljan Group their complementary skills and the chemistry between the three has many more features than bugs. The Buljan Family started the ‘Group’ concept, which is difficult to master. Today, Pierre, Liz and Alex Buljan, the Buljan Group, are a fine-tuned machine, able to cater to clients’ needs and demands with finesse and savoir faire. Much like the choreography on the football field, every team player has a passion, strength and role, working together, seamlessly for a real estate touchdown.

The Buljan Group is a powerful team to have on your side and their work on the Peninsula covers primarily -- but not exclusively -- Burlingame and Hillsborough. 90% of their business is referrals, so their reputation is indisputable. So too is the Group’s civic engagement, a dimension very near and dear to Liz’s heart. She began volunteering and working for the Hillsborough schools when her kids were young. Over the years her work, and the Buljan Group’s support of a variety of local causes and events, has taken much of her energy. She is on the Board of the Hillbarn Theatre and works intensively with the Community Service League, now called Sol Mateo. The Buljan Group sponsors a number of local charities, but more than just financial support, they are committed to the community and stay very engaged. From mental health services support to local car shows and highly sought-after kitchen tours, as a family business with deep roots in the area, they see generous community engagement as integral to their robust real estate business. The Buljan Group is the real deal, helping our community thrive! 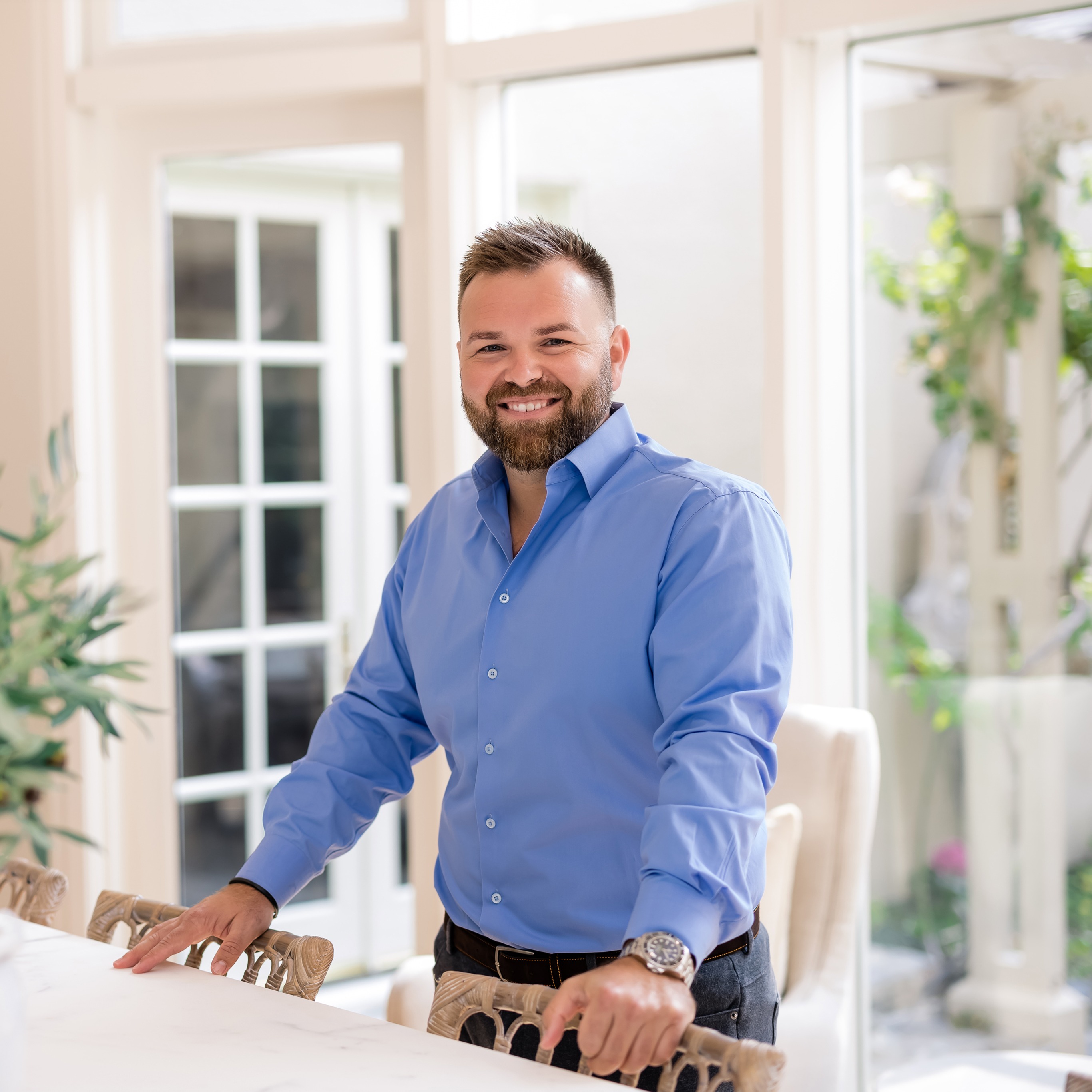 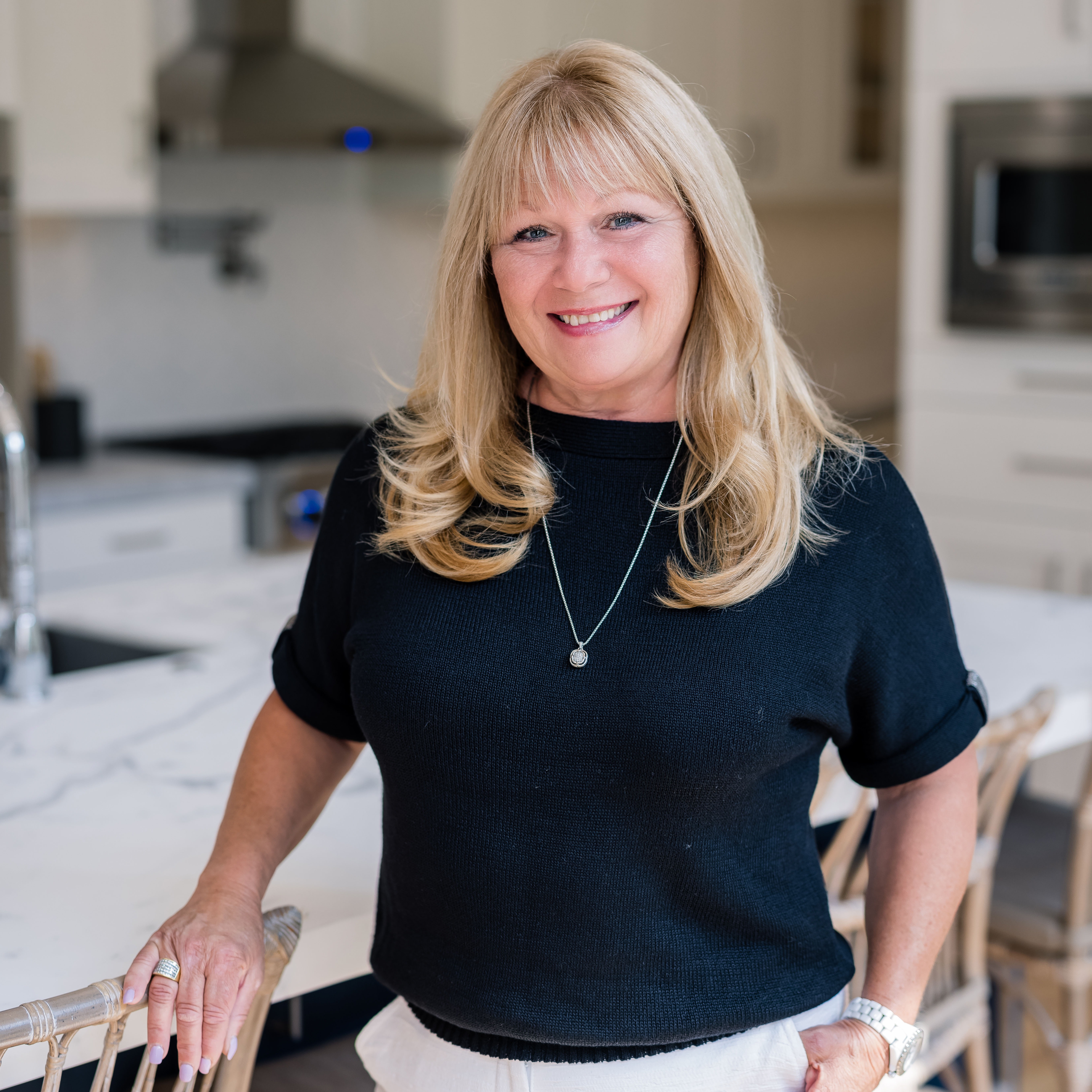