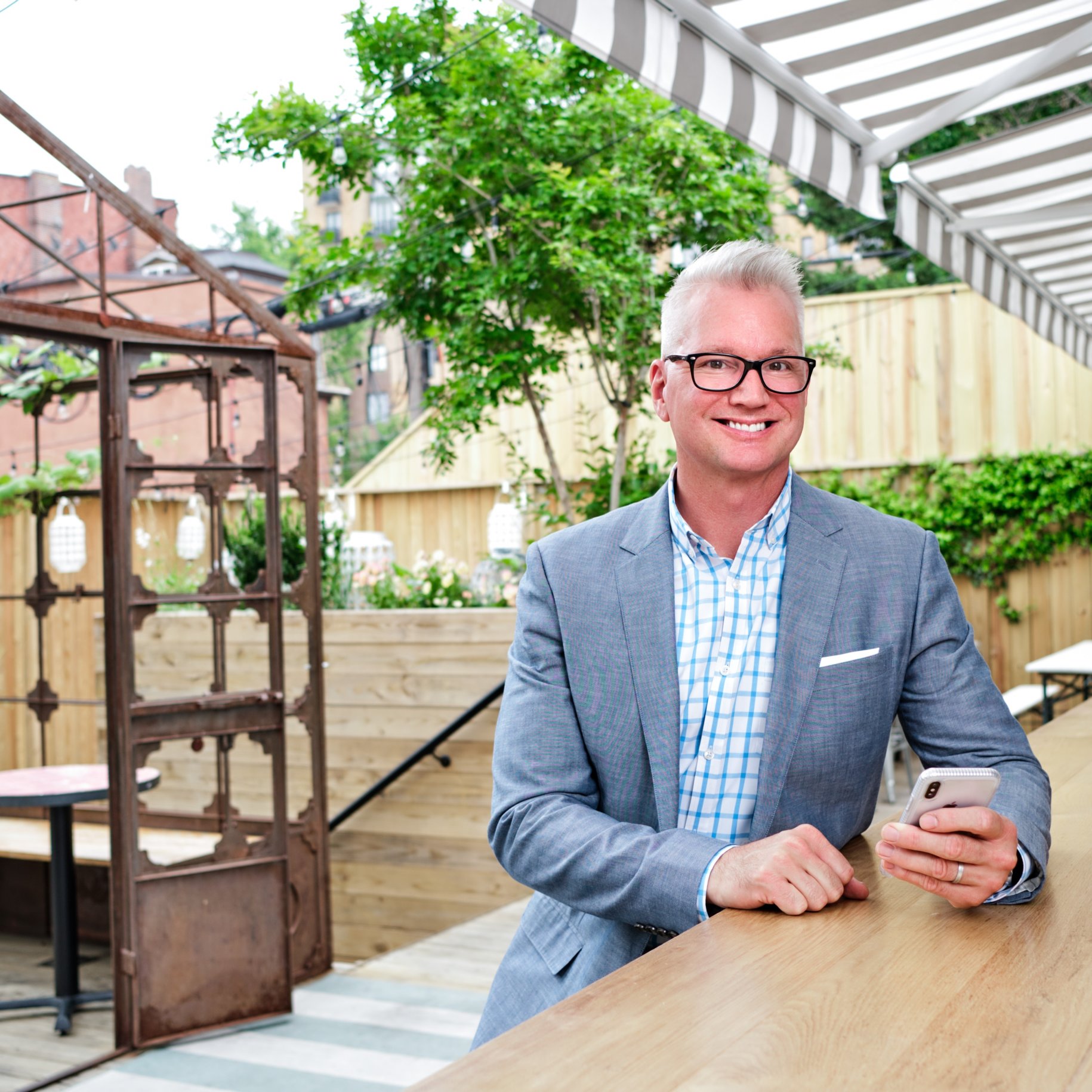 A self-proclaimed military brat, Christopher moved six times before he was eight years old when his father was transferred to Montgomery, Alabama where he ultimately retired and the family finally settled down. While moving so frequently during Christopher’s formative years was stressful, it was also exciting and, over the years, instilled in in him a passion and appreciation for what “home” really means.

After a career as a professional ballet dancer was cut short by injury, Christopher worked his way through college in Baltimore, Maryland, followed by professional positions in the service and marketing industries before he rediscovered his childhood passion and decided to pursue real estate professionally, which Christopher proclaims as “the most fulfilling career decision I’ve ever made.”

Bringing more than 11 years of real estate experience, Christopher’s proven ability of delivering knowledgeable and responsive service with honesty and integrity to a diverse clientele demonstrates his client-centered approach to business, which serves as his guiding philosophy today. Combining this philosophy with innovative marketing techniques, skilled negotiation strategies, a deep knowledge of the local market, and commitment to putting his clients’ best interests first, Christopher assists buyers and sellers in forging their path to “home” everyday.

Since 2012, Christopher has received several top producer accolades and has been recognized in Washingtonian Magazine’s annual Best Real Estate Agents and Top Producers since 2015.

When he’s not working, Christopher enjoys cooking (especially authentic Mexican food), traveling, spending time with friends and family, being outdoors, working out and gardening. He is active in his community and serves on the board of the Crispus Attucks Development Corporation, a 501(c)(3) non-profit organization that owns and operates Crispus Attucks Park in Washington, DC’s Bloomingdale neighborhood, where Christopher and his husband, Andrew, live with their bernedoodle, Huckleberry, and Australian labradoodle, Dashiel.