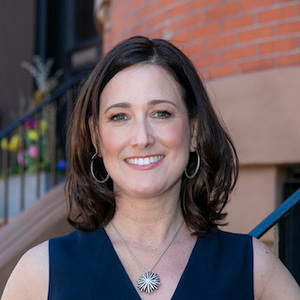 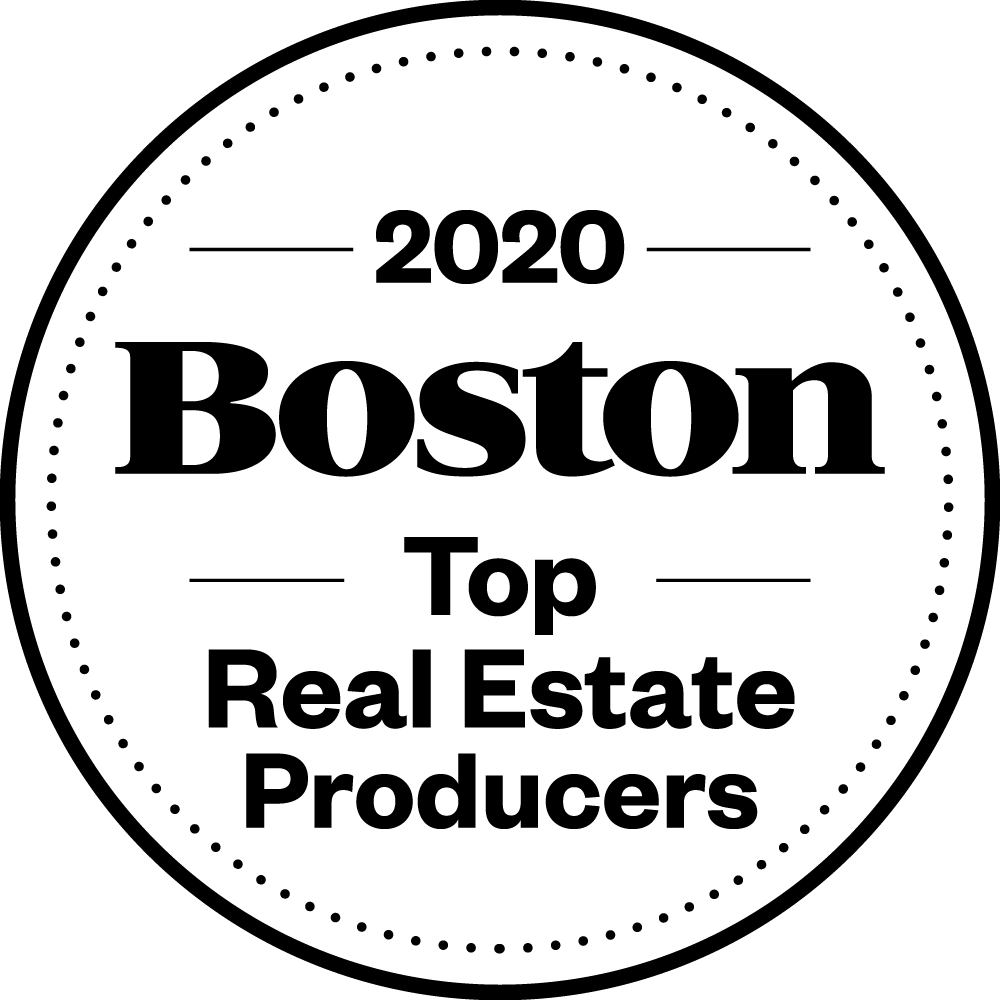 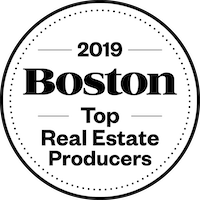 About Craig
Craig Lake is known in the Greater Boston area as one of the most successful agents in the real estate industry. In just 10 years, she has garnered over $300 million in total sales volume, earning a consistent spot as a Boston Top 20 real estate agent.

As a founding board member of the Top Agent Network, an exclusive platform providing Boston’s most elite agents with pre-market off market listings, Craig has access to listings before they even hit the market.

Craig always has her clients’ best interests in mind. Whether representing clients on the buy side or sell side of a transaction, she is an experienced negotiator with outstanding market instincts. Craig’s insight and experience allows her to consider future re-sale and appreciation as part of a transaction's value proposition.

Before becoming a realtor, Craig was a prominent college running coach. While at Brown University, she was the first woman in Ivy League history to be the director of both the men's and women's running programs. During her career at Brown, Craig coached numerous Ivy League Champions, All-American athletes, and one who went on to compete in the 2008 Olympics.

Prior to her time at Brown, Craig coached the women’s cross country and track teams at Columbia University. Under Craig’s guidance, her teams garnered their highest finishes in school history, with numerous Ivy League Champions, All-Americans, and another runner who competed in the 2012 Olympics. She built Columbia’s women’s team into a top-15 program in the nation.

Craig is a graduate of Princeton University where she was a three-sport varsity athlete in cross-country, indoor track and outdoor track. Craig has a master’s degree from Columbia University in applied physiology.

Today, Craig demonstrates the same drive and competitive spirit from the athletic fields to the world of real estate. She will work tirelessly on your behalf.

When not working, you can usually find Craig running along the Charles River or dining out with family and friends.