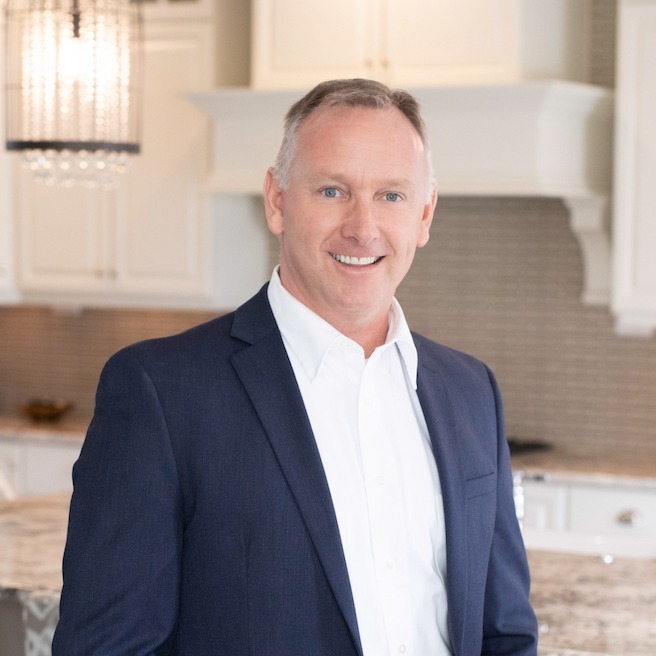 ★★★★★
"Dave was everything I could have asked for in an agent and more. He always has a positive attitude, very professional and is completely open and honest about everything. He was really helpful with advice while we were preparing the house for sale and always quick to respond whenever I reached out to him. I have previously worked with two other realtors who made me feel as though they had no vested interest in the sale, like I was on my own and just a sale. Dave is completely different, he made us feel as though we were working through this intimidating process with a friend who cares about the best interest of my family and I, as well as proved himself to be willing to step in and advocate for us when needed." - Amy

★★★★★
"David brought in a stager on his dime and that was really helpful to us. We had been living in the home for almost 14 years, and having fresh eyes look at it and give us tips for little improvements before we put the house on the market really helped us to maximize our assets. The entire process of selling was easy." - Rubens & Jessica

★★★★★
"David is amazing. The first time I called him he answered his phone. For his interview to list our property, he confirmed his appointment in advance and showed up prepared and professionally dressed. He listened and offered suggestions. For our transactions, he was a steady guide and he communicated with us regularly. I would recommend David to anyone looking for a professional and personal agent to work with to sell or purchase a home." - Kris & Brad

★★★★★
"David was very professional yet personable. He honed in right away on the asking price by performing comps in the neighborhood. The asking price was perfect. He accurately presented early on and broke down what my earnings from the sale would be so there were no surprises He continually updated me on both the progress of the sale as well as potential obstacles. I would highly recommend Davis to friends and colleagues." - Michael

★★★★★
"David was amazing to work with from the very beginning - As a first time buyer he was very informative and was able to direct me and guide me in the process. He made himself very accessible and worked around my schedule. I was actually surprised at how easy the process was, but that was undoubtedly due to Davids experience and expertise. Thank you again - and look forward to referring you to anyone I know!" - Matt


​​
About David
David joined Compass in 2021, where he looks forward to the innovation and excitement that Compass will bring to his business, making it easier to be a realtor. Throughout David’s real estate career, he has played an instrumental role in the sales process, as well as the design and build out of countless homes and condominiums. David takes pride in giving great customer service, communication, follow up and integrity, which have been the foundation to his successful real estate career.
David started his career in 2002 with Wisconsin's largest home builder, Bielinski Homes. He quickly became one of the top-producing Sales Agents. David then spent a year in Charleston, SC selling new construction LEED-Certified homes with ION Group. He later returned home to the Milwaukee area in 2007 to join Mandel Group where he sold luxury condominiums in Downtown Milwaukee and the Village of Elm Grove. After selling out of inventory at Mandel Group, David joined First Weber Realtors in December 2012. He again excelled as one of the top producers as a Senior Executive Associate.