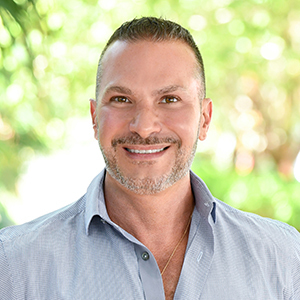 Farid Moussallem has devoted 20 years to mastering both the art and science of real estate, and in so doing has garnered an astounding roster of luxury real estate. He has joined Compass as Director of International Sales. As a top producer throughout his career at Coldwell Banker, ONE Sotheby’s, and currently at Compass, Farid has specialized in unique estates that have captured the industry’s attention. Born and raised in Lebanon, Farid also lived in France before settling in Miami 35 years ago. Since entering the real estate practice in 2001, Farid has made his mark with properties of distinction, serving an elite clientele.
Soon after beginning his career, Farid facilitated the sale of multiple properties on Fisher Island and Tahiti Beach in Coral Gables. In 2010, Farid clinched enviable deals for such trophy properties as the Landmark Odegaard Building in Midtown and the Continuum combo units in Miami Beach. A year later, he negotiated the $20 million purchase of the iconic Villa Tranquilla, a 1930s-era, Spanish-style home in Miami Beach. Farid ushered the record-breaking sale of Casa Brisas, which at $40 million is among the highest in South Florida. In 2017, he again broke records, transacting the sale of a penthouse at the W Hotel for a closing price of $10,200,000, at $3,500 per square foot.
Farid’s keen grasp of the Miami real estate market is not the sole source of his achievements. His superb professionalism and amiability attract repeat clients, who trust Farid when they seek to buy, sell or invest in extraordinary homes. His industry expertise is underscored by credentials including membership in and a seat on the board of the exclusive Master Brokers Forum

Ateliers Jean Nouvel presents Monad Terrace, the Pritzker Prize-winning architect’s only residential project in Florida. Composed of fifty-nine individually designed waterfront residences arrayed around a glittering lagoon on Biscayne Bay, Monad Terrace provides brilliant light and expansive private outdoor space while being sheltered by climbing gardens that feature native Bougainvillea and Passion Vines. Nouvel artfully directs the play of daylight and water throughout the project. The flourishing and special neighborhood of South Beach Bay, minutes from the organic beauty and cultural attractions of all of Miami Beach, but with a character all its own, provides a natural setting for the unique waterfront living to be found at Monad Terrace. 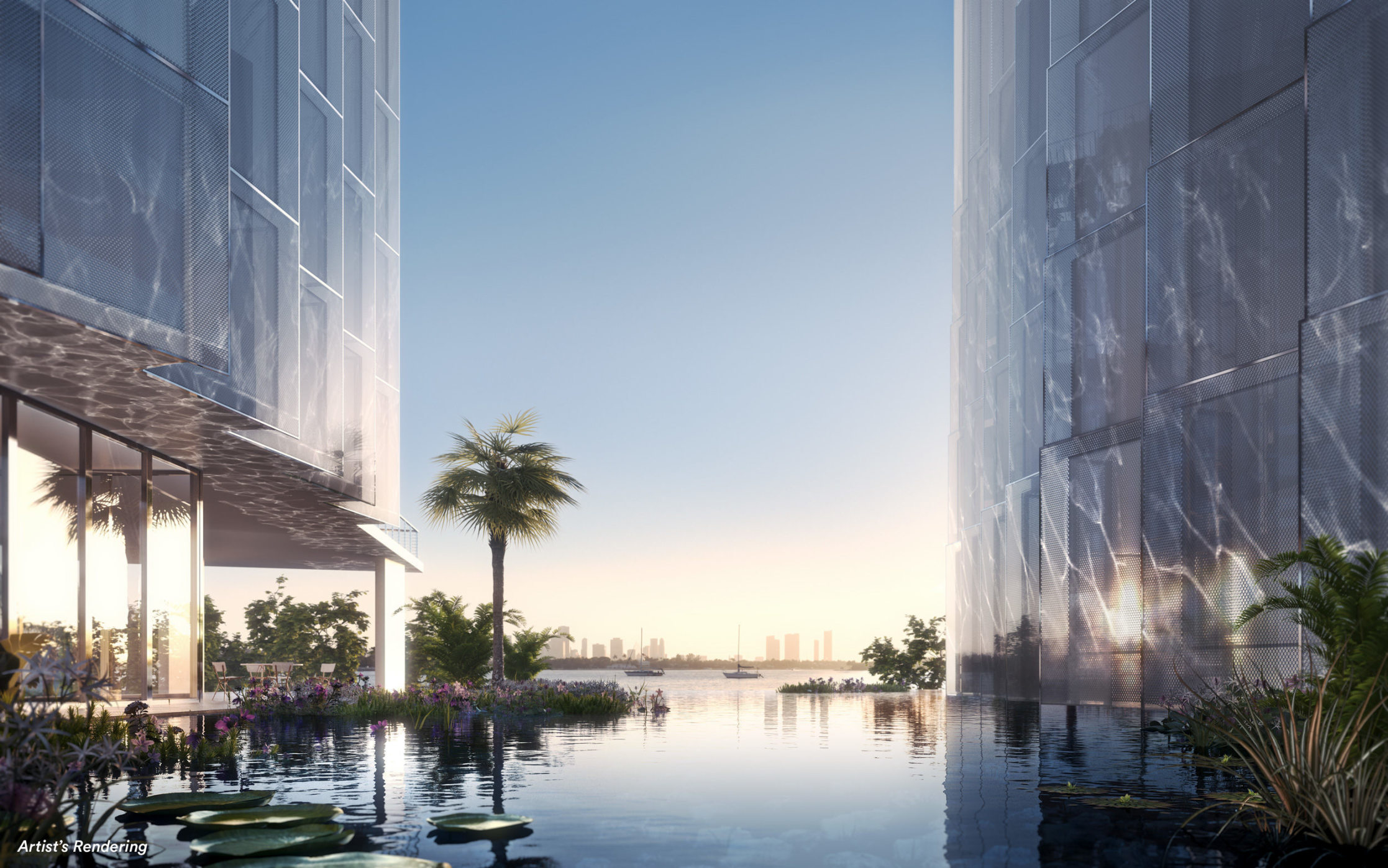