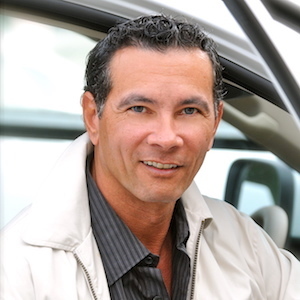 Greg, a native of San Diego, first acquired his real estate license in 1982. He sold commercial real estate and worked with developers on marketing private resort luxury housing. In 1990 he represented talent in the music industry for more than a decade, including a Grammy Award-winning songwriter. Before returning to a career in real estate 10 years ago, Greg was the Governmental Affairs Liaison for the Non-profit Tourette Syndrome Society, Inc. and its Incorporator of Record. Greg currently sits on the Board of Directors for the Coronado Tennis Association and is a co-founder of the San Diego Professionals Networking Group. Greg's other passion is history, he is considered an expert on the Kennedy Administration and has been featured on the History Channel, the Discovery Channel and elsewhere on that subject.

Greg and his wife Julie live in a downtown luxury high-rise condo and they live the urban lifestyle with many of their former clients. They are also co-founders of the San Diego Professionals Networking Group and are members of the Coronado Tennis Association.