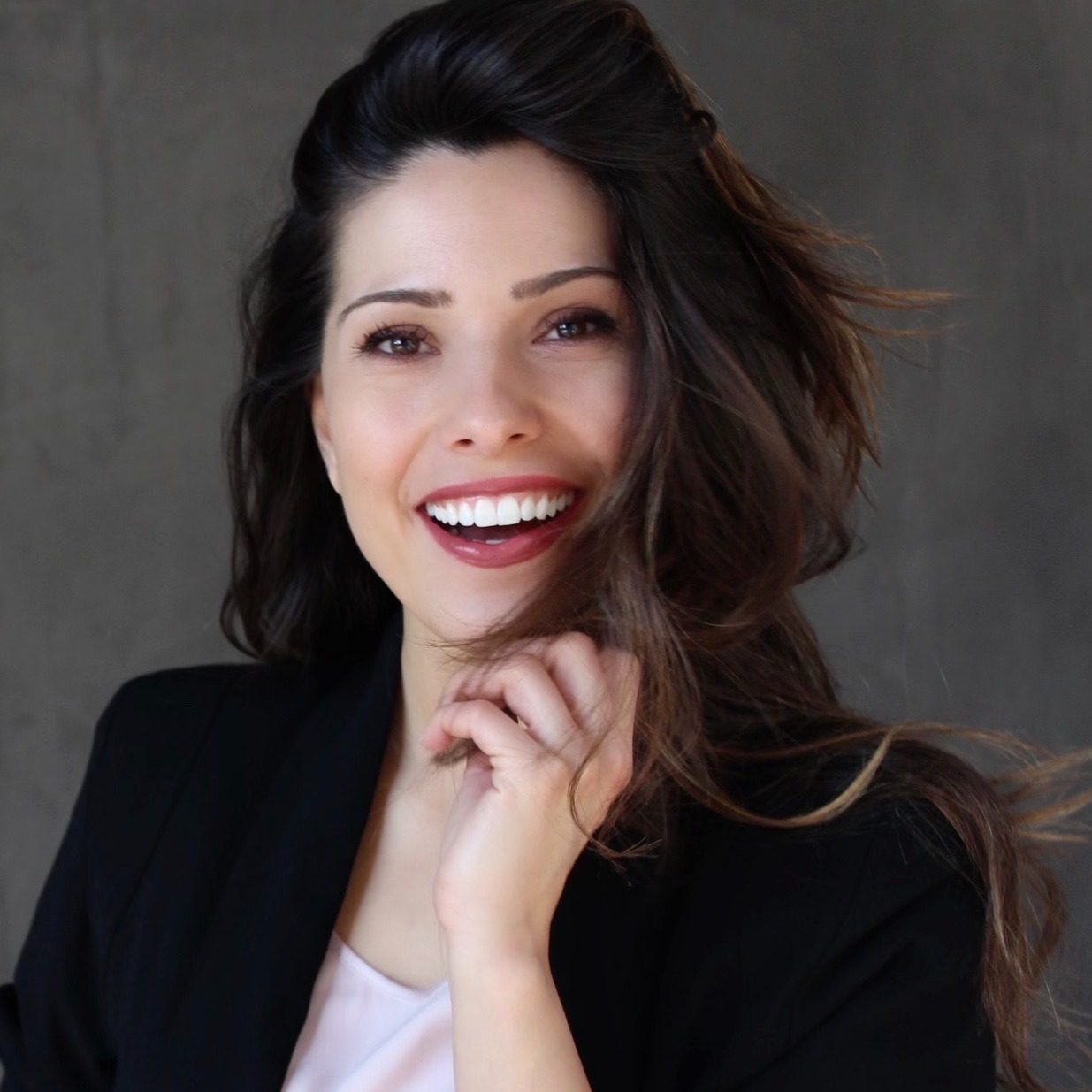 DRE 02004206 | Hastings+Novak
henriett.novak@compass.com
M: 424-226-8992
O: 310-652-6285
About
Henriett (Heni) began her real estate career after many years working internationally in the entertainment industry. After building a successful acting career as the lead in a long running Hungarian produced television show, she realized her personality was well suited for real estate and decided to turn what was initially a sideline passion into a new career.

Speaking multiple languages, Heni has utilized her savvy communication and negotiating skills to attain success in Europe. Using her overseas connections, she has developed a loyal international clientele and an impressive roster of contacts. Heni relocated to Los Angeles in 2011 and teamed up with Jason Hastings to form the team, Hastings & Novak. Her ability to connect with her clients and anticipate their needs has allowed her to stand out in a crowded field in a fast-paced city. Understanding that buying or selling a property is a transaction that can shape a person's life, Heni has channeled her enthusiasm and positive spirit, along with a solid knowledge of the LA area, to help guide both buyers and sellers to achieve their real estate goals.

A longtime advocate, Heni is an outspoken supporter of women’s and cancer charities as well as expanding rights for the intellectually and physically disabled. She has previously worked with children’s charities and orphanages in Hungary.