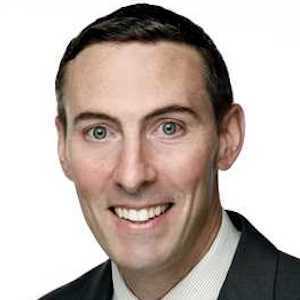 Born and raised in Piedmont, Jack has deep roots in the Bay Area. He returned to the Bay Area in 2001 after graduating from the University of California Santa Barbara. He lived in San Francisco from 2001-2009, during which time he graduated from the University of San Francisco School of Law. He moved to the Grand Lake neighborhood in Oakland in 2009 with his wife, Lauren, and his adorable Tibetan Terrier, Pepper.

Having been raised in the East Bay by a premier Realtor, (mom), spent years living in San Francisco, and moved back to Oakland, Jack provides his clients with a deep reservoir of experience-based knowledge about the local housing market.

As a former attorney, Jack offers his clients many years of executive-level expertise. His career has been dedicated to providing his clients with outstanding advocacy and an exceptional attention to detail.