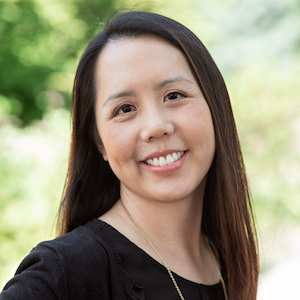 Jamie has a natural ability to know what looks good and the latest tech gadgets at her disposal to create listings that get noticed. Jamie's ease and expertise with social media connect her with each home's target audience. Jamie first became interested in real estate during the process of buying her first home in 2009. Several years later, when the timing was right, she entered the real estate world.

Jamie grew up in the Bay Area and graduated from California State University with a Bachelor of Arts degree in Communications specializing in broadcasting and videography. She moved to the Pacific Northwest after marrying her husband, Ray. They adopted a Shih-Tzu Poodle mix named Sandy, who drives them crazy. During their free time, they enjoy trying out new restaurants and posting about their latest discoveries.