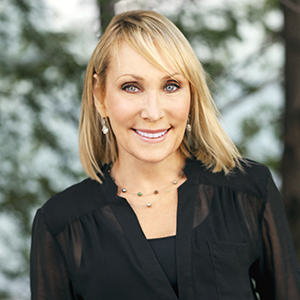 Having raised three children in Manhattan, Janet brings a wealth of knowledge about New York City and the needs of young and growing families to her work. She currently lives on the Upper West Side, and has owned homes in the West Village, East Village, and the Upper East Side, giving her a unique and all-encompassing perspective on the city’s diverse and changing neighborhoods.

Janet has been involved with a number of New York charities, schools, and organizations including Young Playwrights, Inc., Writers’ Guild of America Mentor Program, Collaborative Arts Project 21, and the Tisch School of the Arts.

Janet trained as an opera singer (B.M. Cleveland Institute of Music), and received an M.A. in Arts Administration from New York University. She brings her network of contacts, as well as marketing, selling, and negotiating skills to her real estate brokerage.