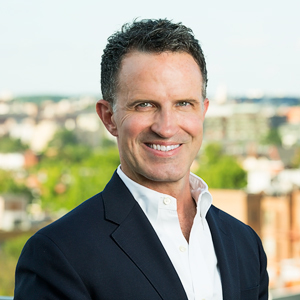 Jay is native Mississippian but has called Washington, DC his home for the past 18 years. He fell in love with real estate after buying his condo in Adams Morgan in 1999. Even though the search was over, he kept attending open houses and exploring developing neighborhoods. Eventually he found himself spending his weekends helping friends find places to live. So he decided to transition from a career in public relations and television to real estate.

After working several years with another brokerage, Jay joined Compass in 2015, believing the resources offered by Compass would complement his own skills as an agent and help him better serve his clients.

One of Jay's passions is photography and he loves taking photos around the city. You might also catch him singing at Shaw's Tavern on Wednesday nights.