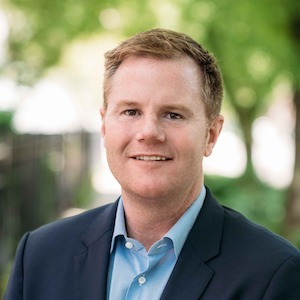 Jeff began his real estate career 1998 has since grown into a consistent top producer in Chicago. Specializing in new construction developments, single family homes, condominium resales. As a result, Jeff has been named the #1 broker in Chicago, the state of Illinois, for closed residential sales volume in 2012, 2014, 2015, 2016, 2017 2018, including over $270M in volume in 2018. Over the past 10 years, Jeff has been a top producer in Lincoln Park, Lakeview Bucktown neighborhoods respectively.

Jeff’s personal philosophy of business is quite simple: he believes in effective marketing, personal service, consistent communication most importantly hard work. As a respected broker with over 20 years of experience, he has extensive knowledge of the Chicago market utilizes that knowledge by effectively negotiating hundreds of transactions a year on behalf of his clients. As a result, the majority of his existing home sales are generated through previous clients referral business.

Ultimately, Jeff aspires to achieve his client's goals while keeping them informed making the process as stress-free as possible. In addition to selling real estate, Jeff is actively involved in numerous philanthropic efforts throughout the city, including hospitals, parks schools. Jeff currently resides Bucktown with his wife three daughters.