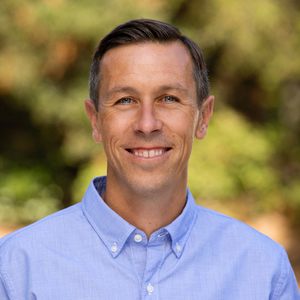 REALTOR® | DRE 01876237
jon-ryan@compass.com
M: 805-450-3307
About Jon-Ryan
Jon-Ryan Schlobohm’s is thankful to be a realtor in Santa Barbara and blessed to help great people. He aims to be authentic, professional, caring and simply excellent at his profession. He loves to give a full effort and he would be honored to show them how he does business.

Since 1989, he has lived in Santa Barbara and had the privilege of graduating from Westmont College in 2000. Prior to his real estate career, Jon-Ryan had the opportunity to round his skills with positions in business banking (SBB&T), outside sales (Axia Merchant Services), international sales (Integrated Procurement Technologies), and finance & operations management (Reality). Having a broad business base and an in-depth knowledge of the Santa Barbara area has greatly assisted him in his career in real estate.

His career as a realtor started on a different foot. Late in 2009, he had the opportunity to join and launch a new investment group and brokerage, Bohlinger Properties. It was focused on buying foreclosures and reselling those properties. Since inception, Jon-Ryan evaluated hundreds of deals and played a large role in acquisitions. As one of the project managers, he oversaw the rehabilitation, the design of many of the projects, and upon completion listed and sold these properties.

As the market rebounded and the distressed real estate thankfully decreased significantly, he turned his sole focus to serving clients as a realtor, which has been a great fit. Beginning real estate the way he did gave him an excellent eye for potential.

He is thankful to have a beautiful wife with a great heart, Christy, whom he met while they were attending Westmont College. They have four most beautiful & energetic kids; two boys and two girls. They love how God put their family together and he loves being a dad. Outside of that he loves to run and being outside.