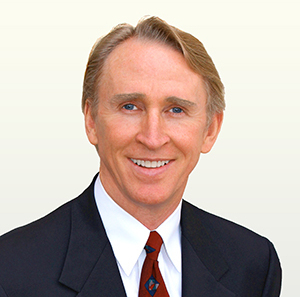 Keith Katzman moved to Moraga in 1966. He attended 1st-12th grade schools in Moraga and was an honors graduate from college in 1985. Keith received his real estate license in 1984 while working as a real estate loan consultant, and began selling homes in 1986. He completed real estate training courses at Coldwell Banker, Mason McDuffie, and Century 21 and has continued taking classes to keep current. Keith has been a top-producing agent since 1988.

The average number of days on the market for Keith´s listings is one of the best in Lamorinda. The sale price of Keith´s listings over asking price is also one of the highest in Lamorinda. He was the first agent in Moraga to receive $100,000 over the asking price for a home. He held the record for the highest sale price per square foot for several years. Keith is known and respected by other agents in the real estate industry. He is known for his outstanding people skills. He has a great track record of preparing homes before they go on the market according to each seller's individual needs, and he has excellent pricing skills. Another rating that Keith holds practically to himself in the industry is that over 99 percent of the homes he has listed have sold. In 2012, he was named in the top 5 percent of all agents in the East Bay area.

If you´re looking for an agent with a successful track record and marketing savvy, then you've found the right agent: Keith Katzman.